It’s quite amusing to consider the evolution of specific music genres, one in particular being that of British rock. In the early 80’s, a new-wave of pop-rock engulfed the UK, most admirably spearheaded by the lovable duo Tears For Fears. However, throughout the decade others joined in on the parade morphing the poppy synthesized sounds into “trip-hop”. An integral player in this movement is the seasoned musical group Massive Attack, and this playlist pays homage to their dramatically atmospheric dynamics.  The successful contribution of Massive Attack spans far outside their notoriety as the credit-song for the TV show House MD. 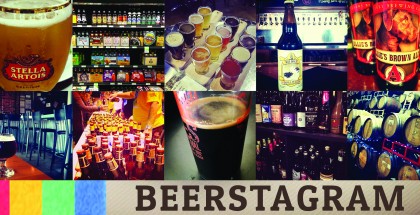