Sylvan Esso, an electro-folk-pop duo hailing from Appalachia, is currently making headway in their tour of the United States; this past weekend they sold out The Metro in Chicago (a venerable feat for a group that formed in less than two years ago). In the upcoming months they can be found performing for millions of musicophiles at Coachella, Bonnaroo, Hangout, Firefly and Eaux Claires music festivals. This playlist pays homage to Sylvan Esso’s roots, bands Mountain Man and Megafaun, in addition to music groups that have similar electro-poppy and folksy vibes. 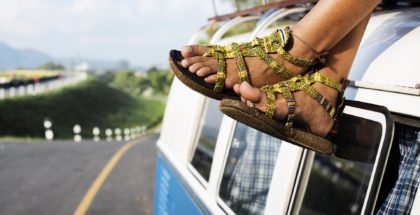 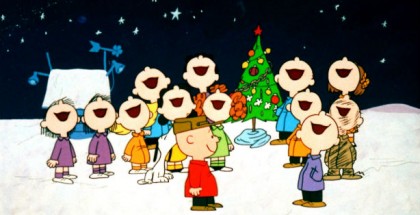 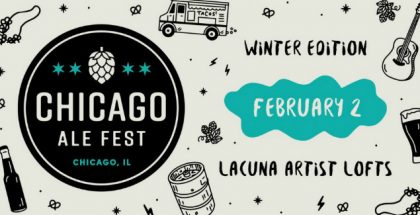