It’s another Pop Culture Week in Review and this week does not disappoint.

This whole video is to tragically ridiculous. The outrage this woman has over this man supposedly copying her husband, who is also outraged because he apparently invented the skinny suit and parting your hair on the side. So I’d like to take some time to call out a few other copy cats.

This man, who I found by searching “Man in suit” on Google Images: 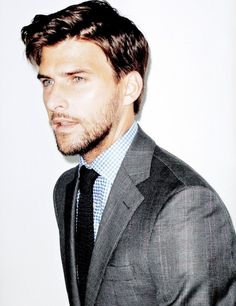 This happy gentleman, who doesn’t know what sort of intellectual property he has stolen. 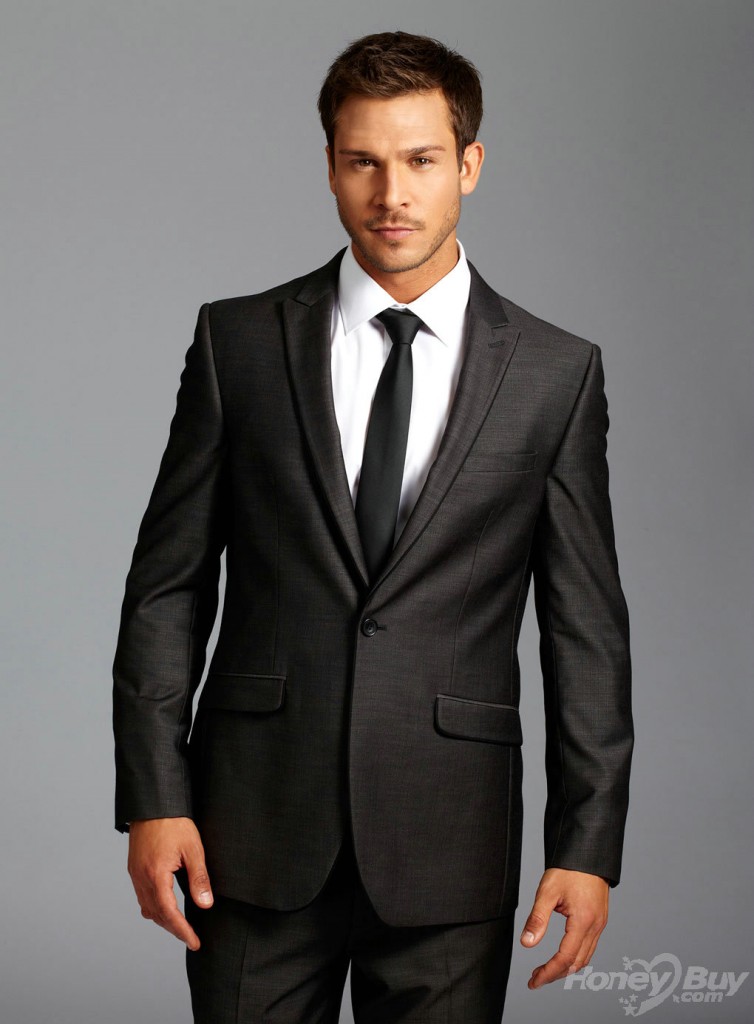 Roger Sterling has no artistic integrity. 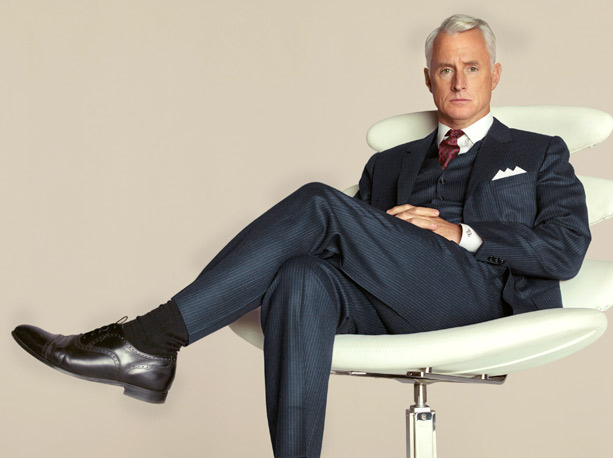 And mother fucking Ryan Gosling- you disgust me. 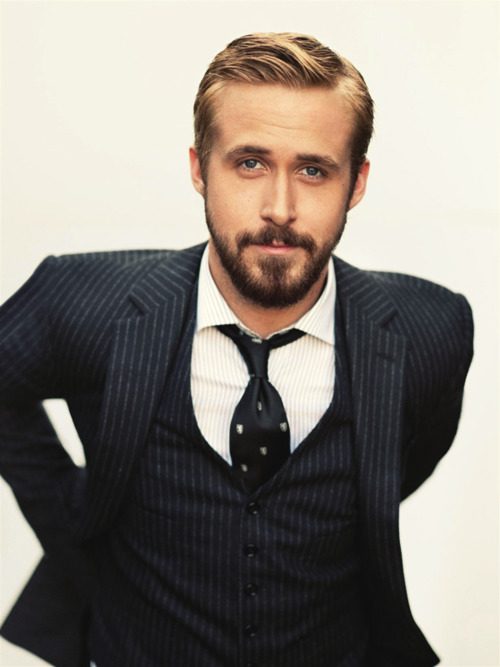 This is my everything: