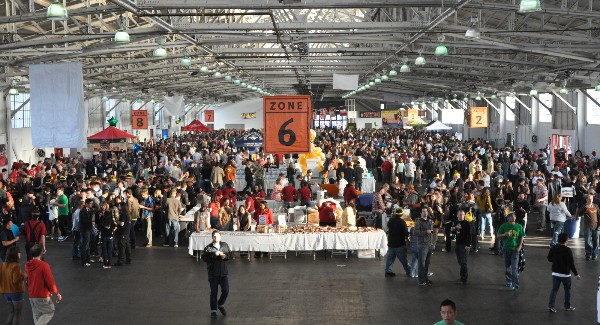 Epic Brewing created a new version of Brainless on Peaches, Alabama lawmakers are still kickin’ it old school, and some Colorado churches are combining craft beer and worship. This week’s Growler Fill has tons of stories that you do not want to miss – read on to keep your craft beer game strong.

Some of you may remember last year when Epic had an infection their casks that led to ‘Wild’ Brainless on Peaches. The strain that created it led to a delicious accident, but the brewery could not replicate the original results. They put their brains to work and this time around, they purposely created a new version of brainless on peaches. In this experiment, they inoculated three different containers of a sour base with a different bacteria: Lactobacillus, Brettanomyces, and Pediococcus. Everyone was scared of the Pediococcus but after a year of fermenting, it started to show some promise. Then, they added fresh peach puree and let it ferment again. The final product was Sour Brainless on Peaches. Let me have Epic describe it for you, “The sourness is derived from the Lactobacillus and Pediococcus with a little bit of Brettanomyces funk and tartness layered in, adding depth and complexity. The finish is tart, sour, and very dry, with maybe a touch of perceived sweetness from the Brainless Belgian Yeast.” Sounds like I need a bottle … or ten.

Bad news for Alabama: a bill that would allow breweries and brewpubs to sell beer to-go was just killed in the Alabama legislature. Currently, beer lovers can fill growlers at beer stores but not at a brewery or brewpub – weird, right? Not for Alabama, which is way behind the times. The state is the only one in the country that does not allow patrons to leave a brewery with beer. The bill was approved by a Senate committee but never got a floor vote. Until the Senate session starts up again, a commission has been formed to review the liquor laws and visit two ‘progressive’ states to see how they can step up their game in Alabama.

I guess I’ve found a new church to join. Heart of the Rockies Christian Church in Fort Collins just combined craft beer and God with it’s newest event, Beer and Hymns. The first event took place at Mulligan’s Pub and congregants drank beer in between singing spiritual hymns. While it is obvious that religious identification is decreasing in the US, it is even more drastic in Colorado. The point of Beer and Hymns is to make it easier to join the community by worshiping in a more relaxed and welcoming environment. Quite a few other churches in Colorado are also joining the bandwagon. For example, Our Saviour’s Lutheran Church hosts the event, “Theology Pubs: Beer. God. Conversation.” Although some people go to church to escape everyday life, this seems like a good way to target a young and active population that wants to worship outside the box that we call church. 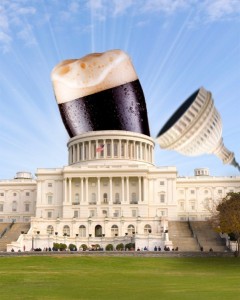 Last week, the U.S. Senate unanimously passed S. Res. 188 which shows Senate’s appreciation of the goals of American Craft Beer Week and commends the craft brewers of the United States. The resolution also recognizes the contributions of craft breweries to the US economy, the creation of jobs, and the support of agriculture, among other things. Basically, craft beer is just great all around and our fine US Senators are taking note.

Thinking and Drinking is a craft beer card game aimed at fostering discussion – also known as the perfect game to keep in the brewery. The game made of fun questions that everyone has to answer. While there doesn’t have to be a winner, the founders suggested some rules you can use if you really have a competitive spirit. For example, if someone doesn’t want to answer the question, they have to drink. A few of the questions include, “Other than your bed, where was the last place you slept?” and “Bacon or Beyonce?” The project is now live on KickStarter and if you order now, you should get your set of cards around September. 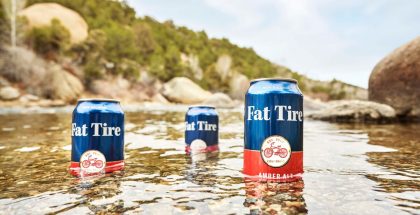