Beers Made By Walking is a national event that highlights unique beers only found at the festival, that were inspired by nature walks in the brewer’s home state. The Colorado edition of the festival was held last night and hosted by Our Mutual Friend Brewing Company in their next door parking lot, which seemed just perfect for an outdoor beer event such as this, several Colorado breweries were in attendance along with a few out of state folks including Stone Brewing Co, Wicked Weed Brewing, and Scratch Brewing.

A very fun, low-key, and not too over-crowed festival on a beautiful Colorado evening! It was also a great opportunity to speak with many of the brewers, which always seems very special! With the week of GABF always packed with great events, many of them happening at at the same time, it can be tough to pick, but this one has made its way onto my “not to miss” list! 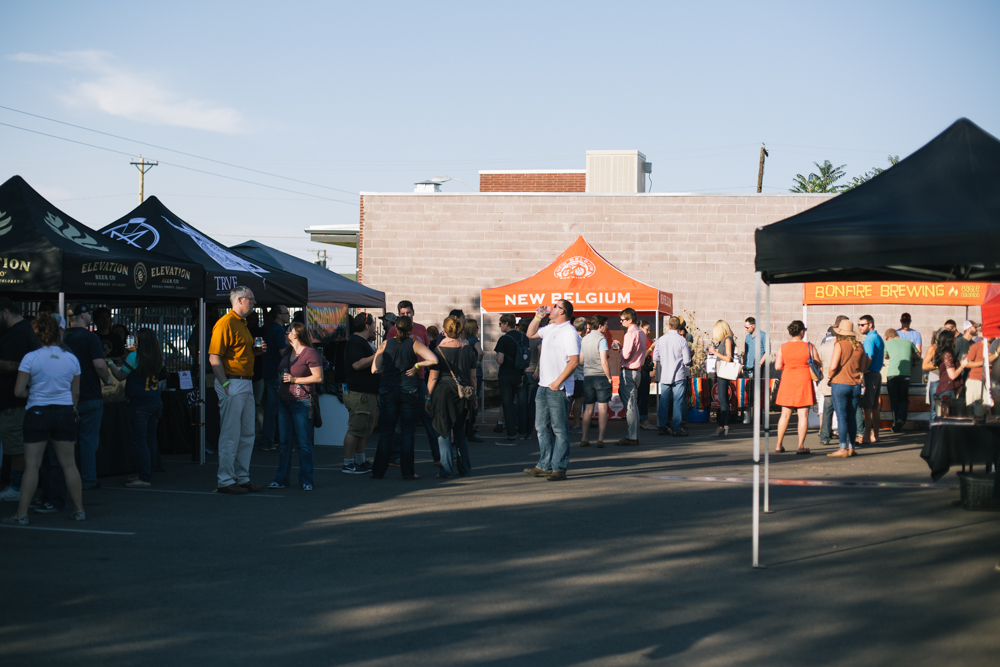 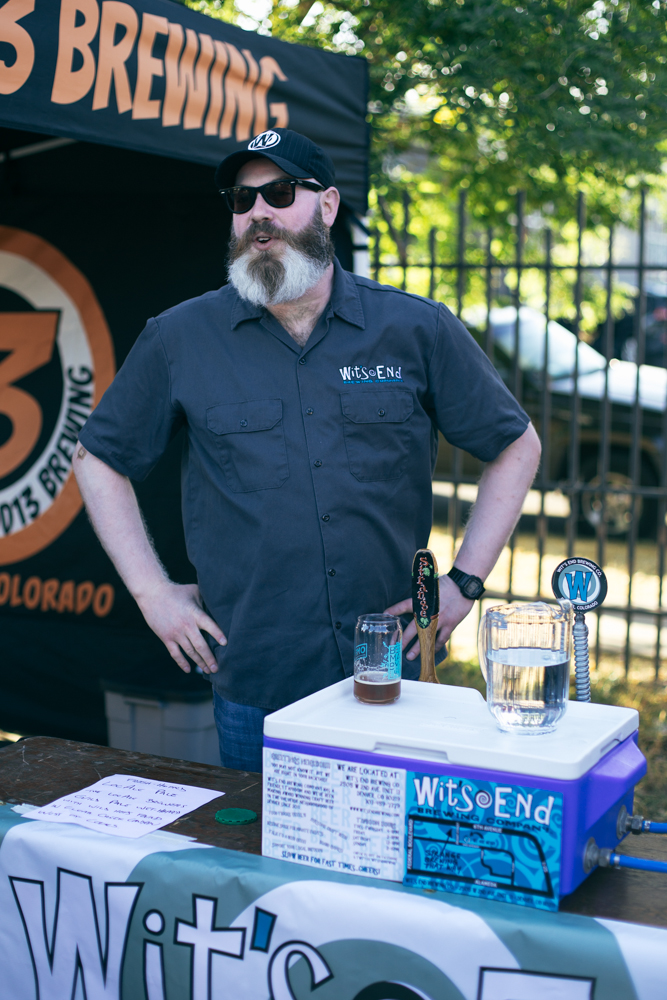 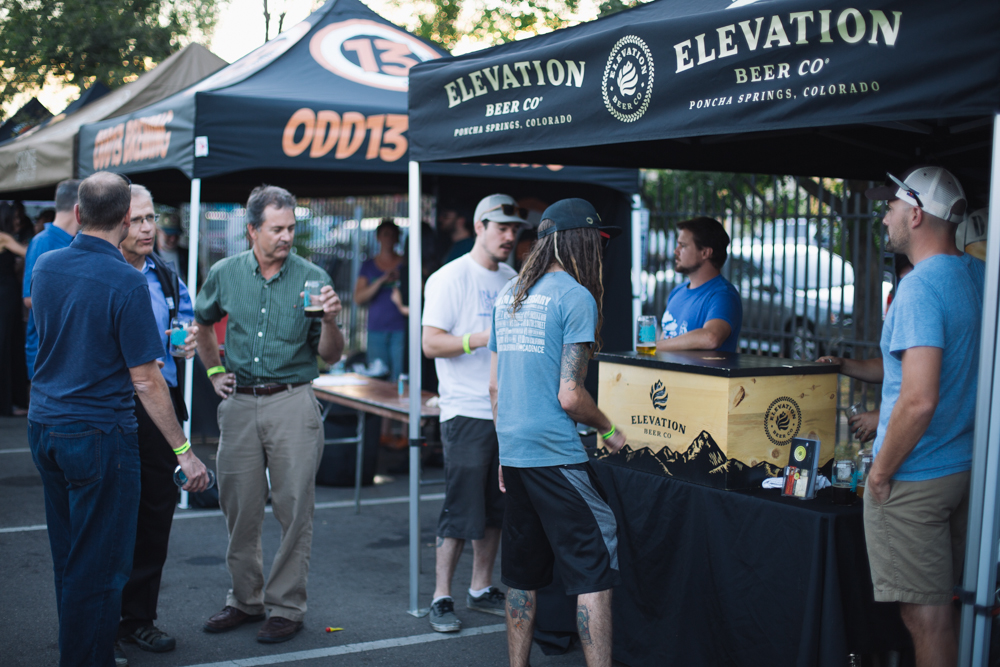 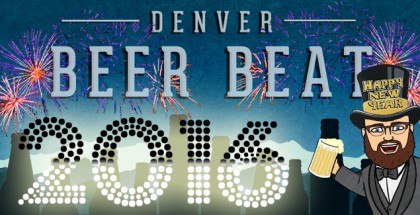