I went to Disneyland again. This isn’t going to be a weekly thing, really, but it just so happens that a Disneyland opportunity presented itself again. And who am I to turn that down?

Really quickly, here’s a couple beats on Disneyland. Firstly, there’s something called Star Wars Launch Bay. It’s an extensive exhibit showing off props, costumes, and models from the Star Wars movies. I went full tourist and snapped a picture of Han Solo’s blaster and the Skywalker lightsaber. I did not, however, buy the $4,000 Darth Vader replica costume available for purchase. Or the $45 personalized cell phone cases they 3D-print on-site. 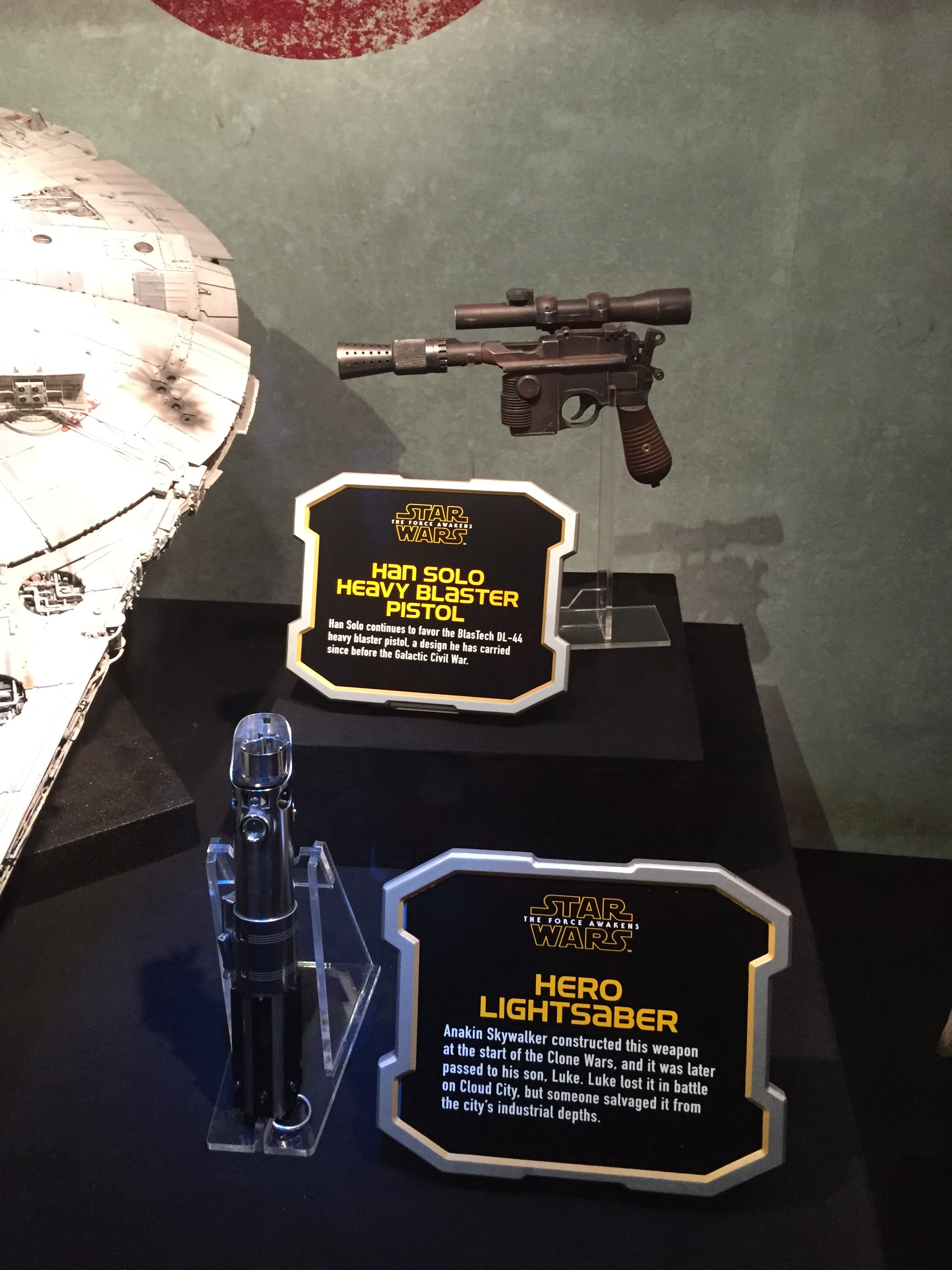 Secondly, I admit that the sight of First Order troopers got me excited. They have pre-programmed recordings they play out to freak kids out. “I know you don’t support the Resistance, because if you did, the First Order would have to crush you,” for example. They chose kids to pull out of the crowd (have I mentioned how crowded Disneyland has been lately?!) to pose with. They did not choose me. This is the disadvantage of being a 25 year old man and not a little kid.

And thirdly, there’s a “Path of the Jedi” featurette. It’s basically a 10-minute video showing an overall synopsis of the Star Wars franchise so far, followed by the full trailer for The Force Awakens. It’s not an especially amazing edit of the key moments of Star Wars, but it’s the first time I’ve seen the original Star Wars trilogy in a movie theater since the special editions in 1997, and the first time I’ve seen any of The Force Awakens in a theater. I had a grin on my face the entire time. It’s really exciting… I’m going to be doing it for real in less than three weeks.

Thanks, Disneyland, for giving me a taste of that feeling of sitting in a movie theater and being amazed by Star Wars. I’m really excited for December 17th!

Another story, much like #ForceForDaniel, that makes it very hard to be a cynic. Star Wars fans are passionate, and their enthusiasm often manifests in ways that catch the attention of the people who actually make Star Wars.

Today’s heartwarming story of fandom with heart: 11 years ago, a fan named Albin Johnson discovered that his daughter Katie had terminal brain cancer. Fellow fans worked together to fulfill Albin’s vision; they developed a replica R2 droid to keep Katie company as a Star Wars companion while she underwent treatment. R2-KT, a pink droid who looks a lot like R2-D2, was loved by Katie until she passed away in August of 2005 at the age of 7.

Since then, R2-KT has been the symbol for charitable causes supporting Star Wars fans. She (yes, this droid is a “she”) has been to hospitals, conventions, and hospice visits for sick fans. And she’s even found her way into some Star Wars stories. She’s even been on adventures with R2-D2 in the “Clone Wars” television series.

Today, it came out that R2-KT will be in The Force Awakens (to an unknown extent; it could be as little as a cameo in the background). It’s a touching effort by Disney and Lucasfilm to honor Katie Johnson and the symbol of hope for sick fans. So when you see The Force Awakens, don’t be surprised to see the pink astromech droid. She’s already done a lot of good in our galaxy. 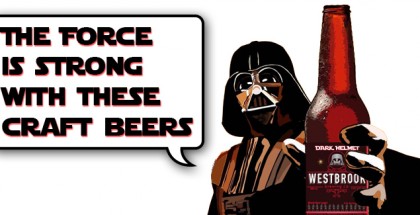 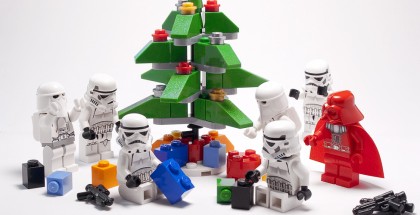