Welcome to the InterNEAT! Volume 118

Happy Holidays everyone! May all your culturally-appropriate candles be lit to their fullest. Much like Santa Claus, the InterNEAT is comin’ to town!

Steve Harvey had himself a weekend, huh?

Twitter was basically Harvey’s obituary Sunday night. He would have been better off going out like Bill Fink.

While some debate whether the Dab is dead or not, I think we can all agree the Whip had a good run. RIP in Peace.

If holiday mash-ups are you thing, here’s an extra helping this season. 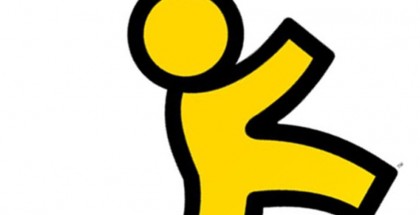 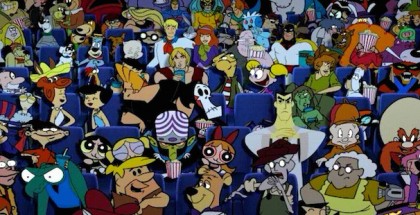