In 2015, the Fort Love Brewer’s Jamboree began its annual festival under humble beginnings. Now in its second year, it has invited back some of Colorado’s finest breweries from both Loveland and Fort Collins to join together and pour the beer that they have made into their craft, and their livelihoods. And not only will it be beer, but food pairings as well from local artisans; you can fill up on great beer, great eats, and great knowledge as well as there will be plenty of education to be had while you’re sipping from your tulip glass poured directly from the brewers themselves. 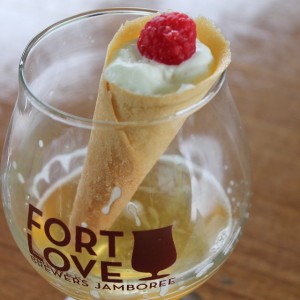 The festival will once again be seated in Legacy Park, just north of historic Old Town Fort Collins along the Cache la Poudre river. Colorado being what it is, the weather is slated to be overcast, but if my past experiences have taught me anything, events involving beer rarely let the threat of a little moisture stand in their way.

This is an exclusive event attended by those who truly love craft beer. As seen last year, that means short-to-no lines, great conversation, and best of all, some of the finest suds your tongue can touch. This will give you even more of a reason to love the craft beer community, and you will have a blast while doing it. If you consider yourself a beer snob, a connoisseur, a fan of great taste, or just someone who wants to learn about the industry from the source, make sure you’re there.

Today is the LAST DAY to pre-purchase tickets with only a small handful available at the door. 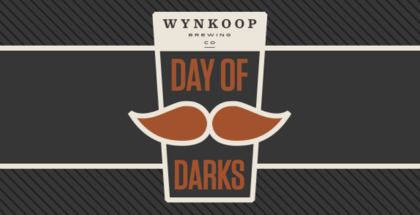 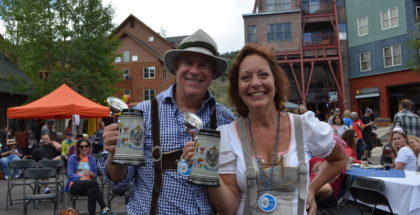