There may be no more cynical (and perhaps appropriate) view of the political process in the world. But this is real. There are even t-shirts.

The candidates from the world of Game of Thrones include Daenerys Targaryen, Jon Snow, Cersei Lannister, and Petyr Baelish. If you don’t watch Game of Thrones and those names sound made up, consider that we have real people in politics with names like “Mitt” and “Drumpf” and “Barack.” But here’s your primer on why these 4 would or would not make great Presidents. Spoilers for all six seasons of Game of Thrones below, obviously.

PRO: Fierce advocate for liberating enslaved cities. Strong military, and a team of experienced advisors. In all her travels, Daenerys has not been afraid to fight for her beliefs, changing the entire governing system of The Bay of Dragons. She could use that same maverick attitude to shake up Washington.

CON: A bit of a warhawk. Some (including people in her own camp) have pointed out that Daenerys is a conquerer, but that begs the question of how great she is at truly ruling. Also, it’s possible that she’s a bit reckless in how often she deploys the super-weapons at her disposal – three very hostile dragons.

PRO: War hero. Leadership skills. Good at creating coalition of former adversaries (Wildlings, northerners), and a “big picture” view of common goals. Jon Snow is all about making sacrifices and risking everything to keep the whole realm together. That’s bi-partisanship if I’ve ever heard of it.

CON: In addition to the concerns about dying and coming back to life, there’s also some fair criticism of Snow’s past in the Night’s Watch. He abandoned an organization to which he swore loyalty… twice. Once to go undercover with the Wildlings, and once to fight his sister’s war.

PRO: Family values (perhaps to a fault). Experience advising past rulers. Cersei has been behind the last three men to rule the realm; she’s a kingmaker. There’s no problem that Cersei can’t scheme to her advantage.

CON: There’s some concern that Cersei’s likability and trust ratings are very very low. She’s a bit too loyal to her family, if you know what I mean. Also, there’s that whole issue of … y’know … mass murder of an entire religious sect.

PRO: Expert diplomat able to create alliances. Has served on small council of elite decision-makers. Littlefinger is the proverbial chess player we may need – able to anticipate what’s going to happen, and maneuver to avoid chaos – or use it to his advantage.

CON: One thing we know Littlefinger cares about – taking care of Littlefinger. Concerns about loyalty (past betrayal of Ned Stark, Joffrey Baratheon). Ownership of a brothel may not look good to evangelicals.

So far, the polling seems to be in Jon Snow’s favor. But anything can happen in the world of Game of Thrones. 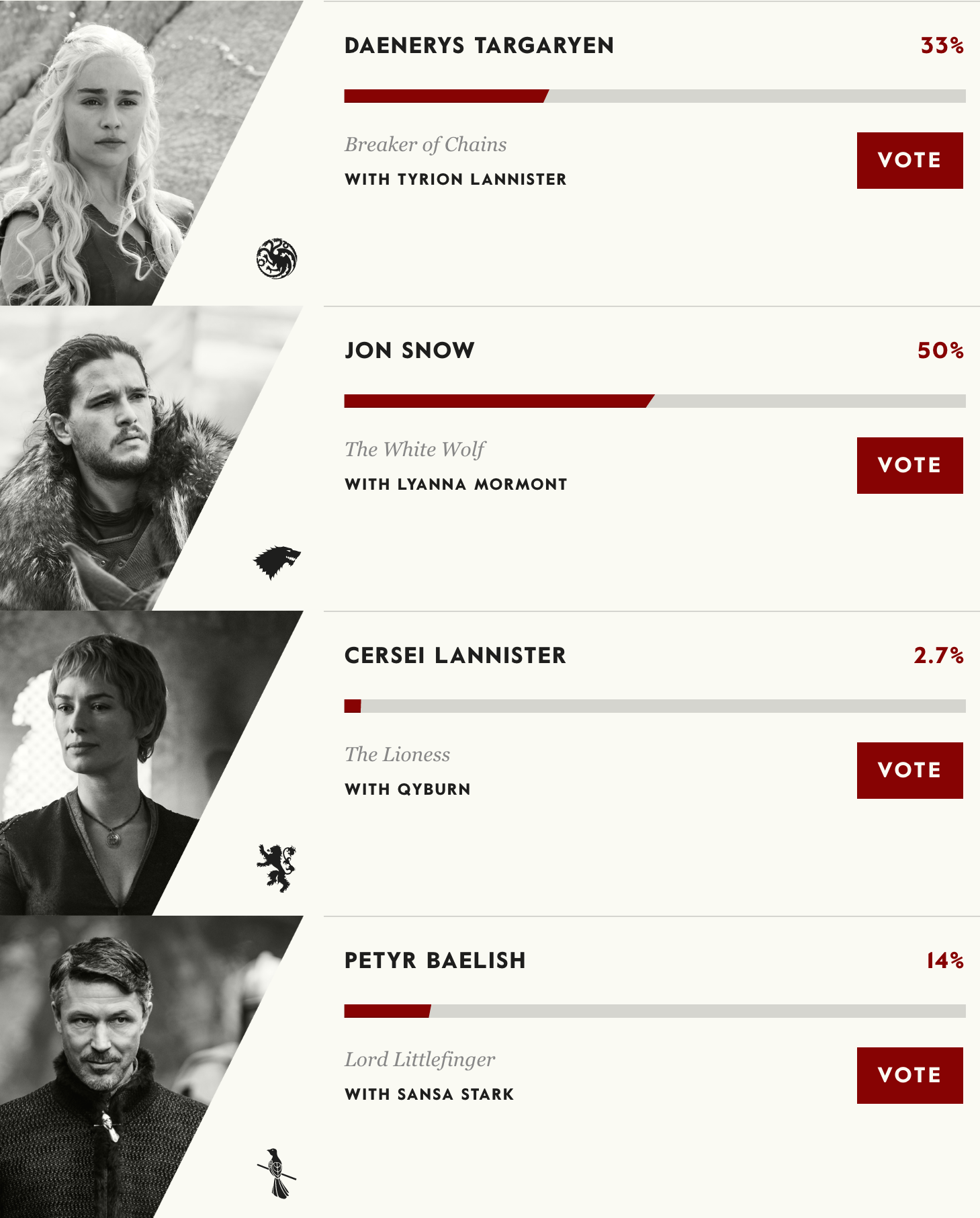 And if the GOT Party’s candidate does well in 2016, who’s to say we won’t get more political parties from fantasy in the future. If Game of Thrones can have a political party, why not a Jedi party? After all, they’re already a well-established religion in Australia.

#election #GoT #HBO game of thrones winter is coming
Tweet 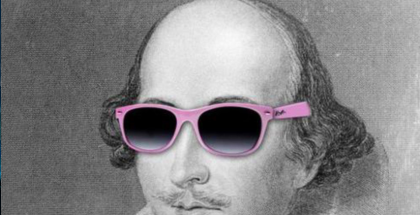 How to Survive Thanksgiving with your Relatives... November 27, 2014 | Admin 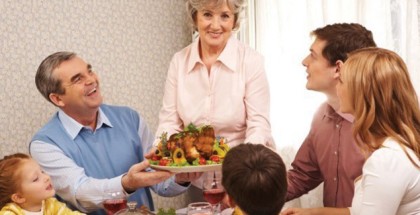