Gov. Cuomo continues to modernize NY beer laws, Real Ale wins a trademark infringement suit, and Bud Light pretends to be Willy Wonka. Oh, the times they are a changing, and so is the craft beer industry. Don’t fall behind. Keep reading for the details of these stories and more in this edition of the Weekly Growler Fill.

Gov. Cuomo is seriously on a roll. Earlier this year, he expanded drinking hours, allowed tax breaks for craft breweries, and facilitated the expansion of Genesee Brew House. Now, he has signed a law that will allow the creation of facilities that allow for “custom beer, wine, and cider-production centers,” otherwise known as contract breweries. This allows homebrewers to either brew beer if they do not have equipment at home or brew beer on a larger scale. In his statement about the newly signed legislation, Cuomo said, “…more and more New Yorkers want to try their hand at making the next great Empire State beer, wine, or cider. This new law builds upon this increased interest, supports local agriculture, and breaks down artificial barriers to allow innovation and creativity to flow.” These facilities will be regulated by the State Liquor Authority, just like bars and restaurants holding liquor licenses. [Read full article] 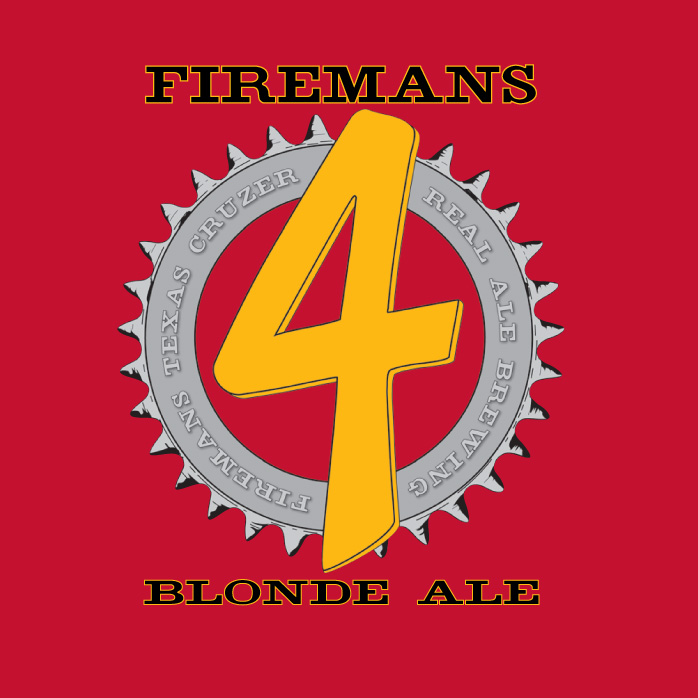 Fireman’s Brew, a brewery based out of California, intended to make its way into Texas. However, Real Ale Brewing, a brewery based out of the Lone Star State, took issue due to the name Firemans, and filed a trademark infringement suit. Real Ale currently produces a blonde ale called “Firemans #4“, which happens to be their biggest seller. They were concerned that if Fireman’s Brew entered the market, consumers would not be able to properly distinguish the products. Under the suit, Real Ale hoped to prevent “Fireman’s Brew Inc. (from) using the Fireman’s mark to sell beer in Texas.” Now, the suit has been settled and Real Ale came out on top. While the exact details of the settlement remain confidential, we know that Fireman’s will not be able sell beer in Texas using the Fireman’s mark. [Read full article]

Back in October, we reported that the Food Safety Authority of Ireland (FSAI) was investigating potentially mislabeled craft beer products. While it wasn’t initially confirmed, it was expected that the investigation was taking place due to Heineken’s labeling of non-craft products as ‘locally produced’ and selling beers such as Foster’s lager, under different, craftier-sounding names such as Blasket Blonde and Beanntrai Bru. The FSAI has now confirmed that they were, in fact, investigating Heineken and that they will not take any further action. In their official statement, FSAI says that they, “are satisfied that where necessary appropriate action was taken by the implicated food businesses by either ceasing the practice of marketing beer under names which incorrectly suggest a local provenance, or amending labeling and marketing information.” [Read full article]

Too Good to be True: Fake News of Billionaire Corona Founder Turning Villagers into Millionaires

When I originally saved this article on Facebook earlier in the week, the title did not include the words “Fake news”. Turns out, I fell for the hoax story about the founder of Corona leaving millions to his fellow villagers after his death – as I’m sure many of you did, as well. Now, I’m here to report the truth. Antonino Fernández, billionaire and founder of Grupo Modelo, died at the age of 99 back in August. On 11/24, a story began circulating that he left his fortune to villagers in the Spanish town of Cerezales del Condado, making them all millionaires. International Business Times contacted the town’s council on 11/25 and discovered that Fernández did not actually make 80 people millionaires (although, I’m sure they wish he had). The council did report however, that Fernández had made donations over the years which benefited the region and the village, but confirmed that the current story was just not true. [Read full article]

Bud Light is learning a lesson from the book of Willy Wonka. Under their newest promotion, fans who find golden cans in the “Strike Gold” Super Bowl-themed packaging will be eligible to win tickets to the Super Bowl for the rest of their life or for 51 years, whichever comes sooner. Unlike Willy Wonka, you won’t automatically win a trip to the candy factory. BL will release 37,000 gold cans and fans will have to post photos to social media with the tags #SBTix4Life and #Sweeps, in order to be entered into the contest which runs from November 28 to January 11. Six winners will be selected each week to win a pair of season tickets to watch their favorite NFL team and a grand-prize winner of lifelong Super Bowl tickets will be selected in January. The only downside: you have to drink Bud Light. [Read full article] 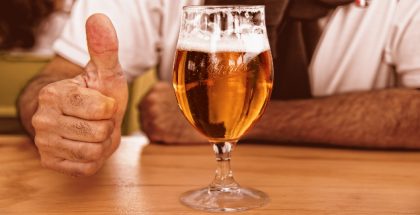 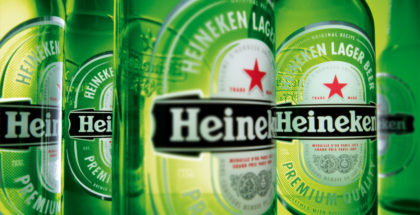