What, did you think it was only Thursday? Oh, the glory of a 4 day work week. PorchDrinkers around the country imbibed in some delicious brews over Memorial Day Weekend. Check out What We’re Drinking this week. 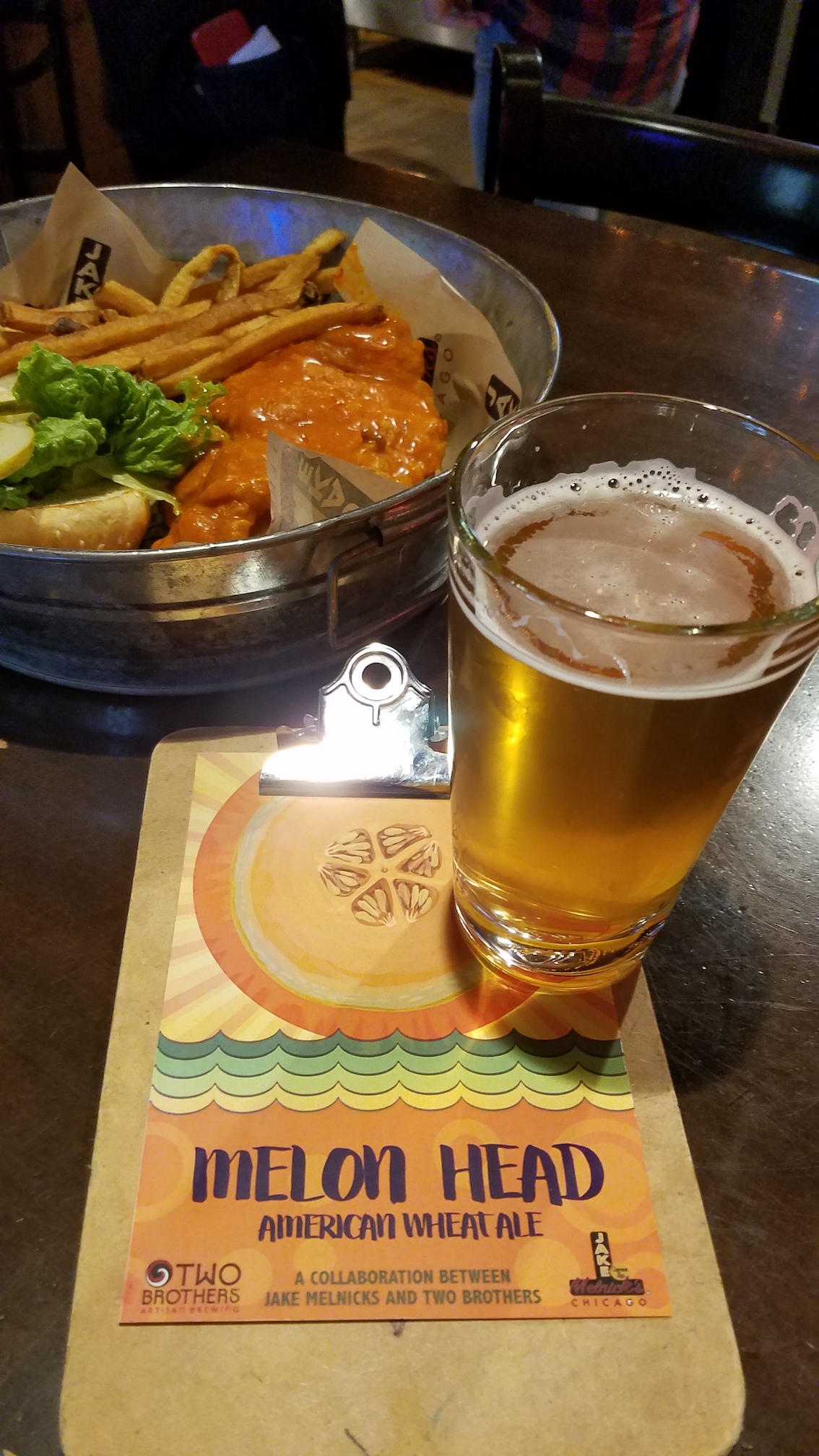 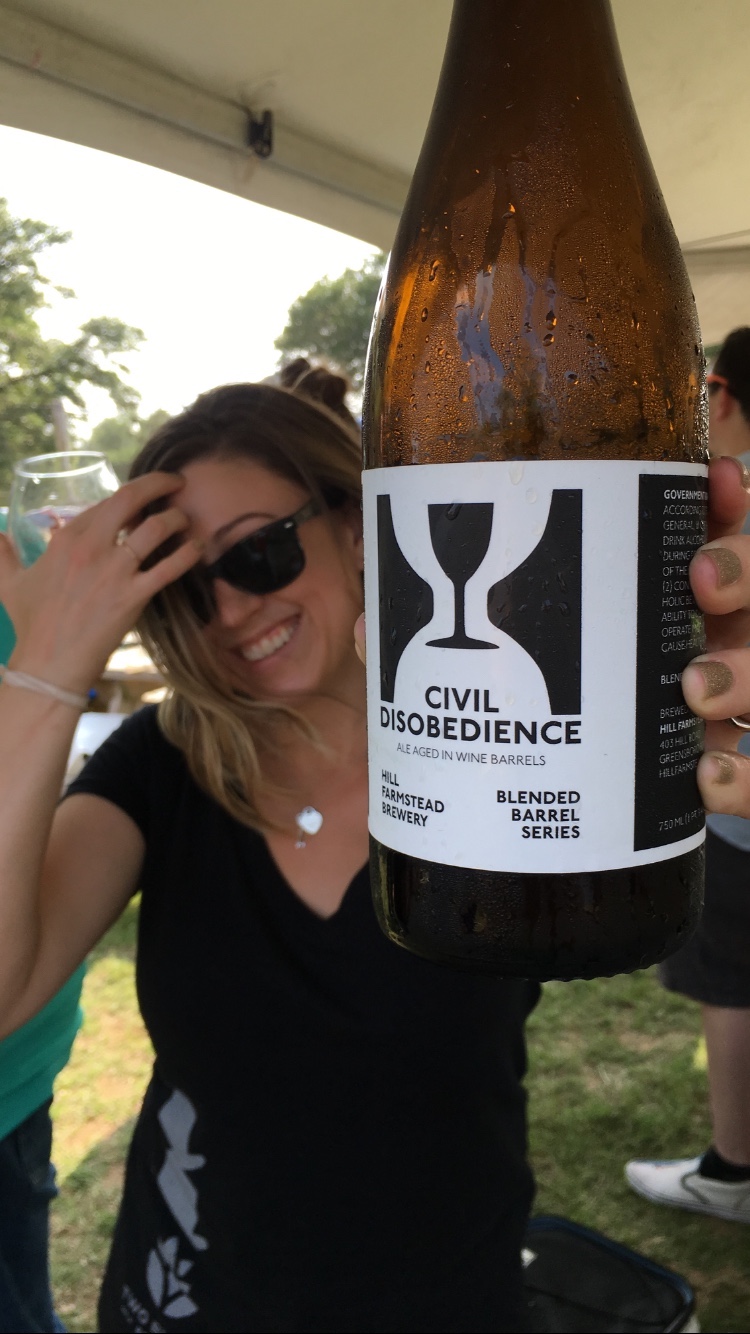 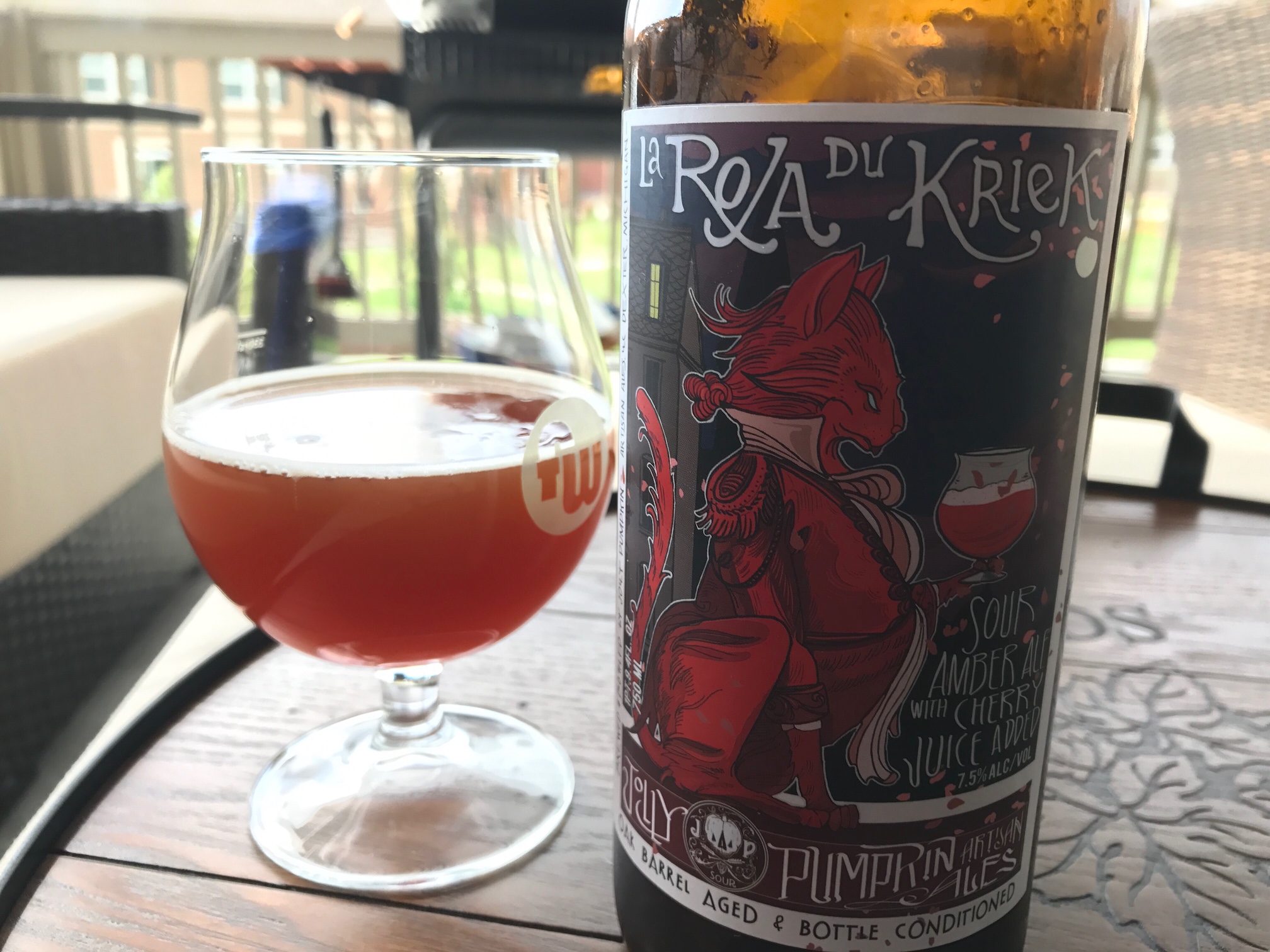 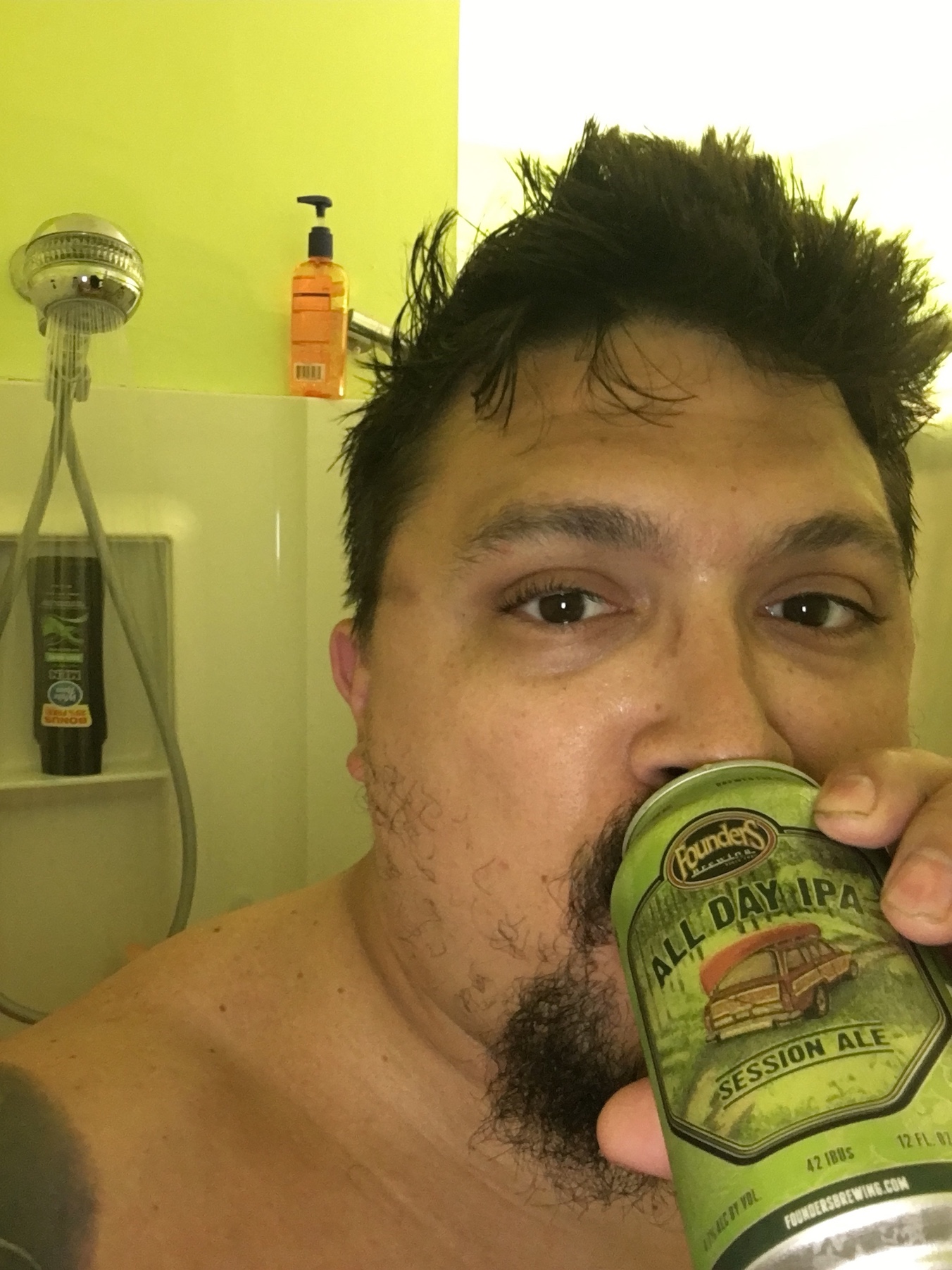 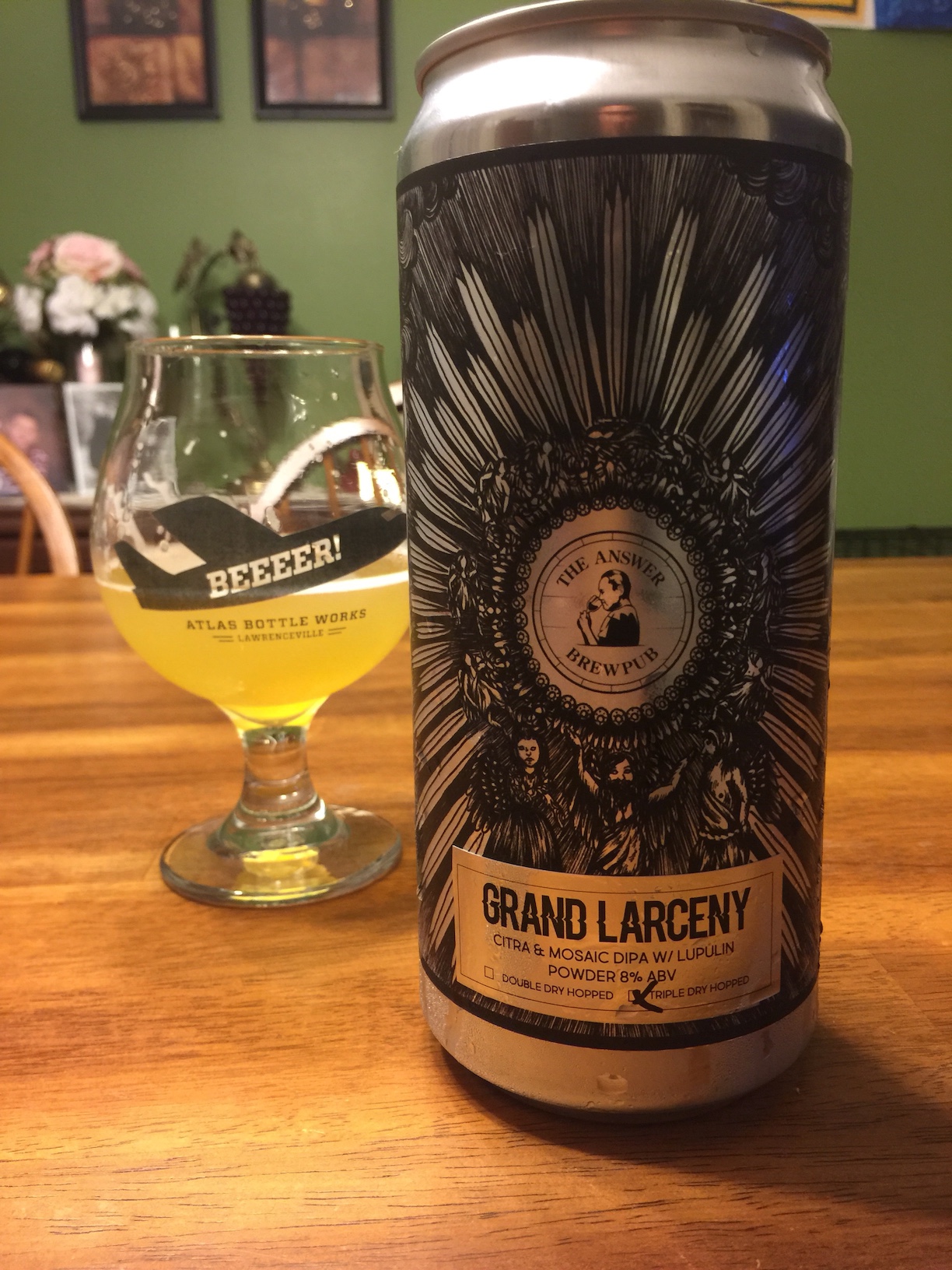 “My sister and her fiancé are visiting me this weekend, and they brought a few beers from Virginia. Solid DIPA!” – Greg Acero 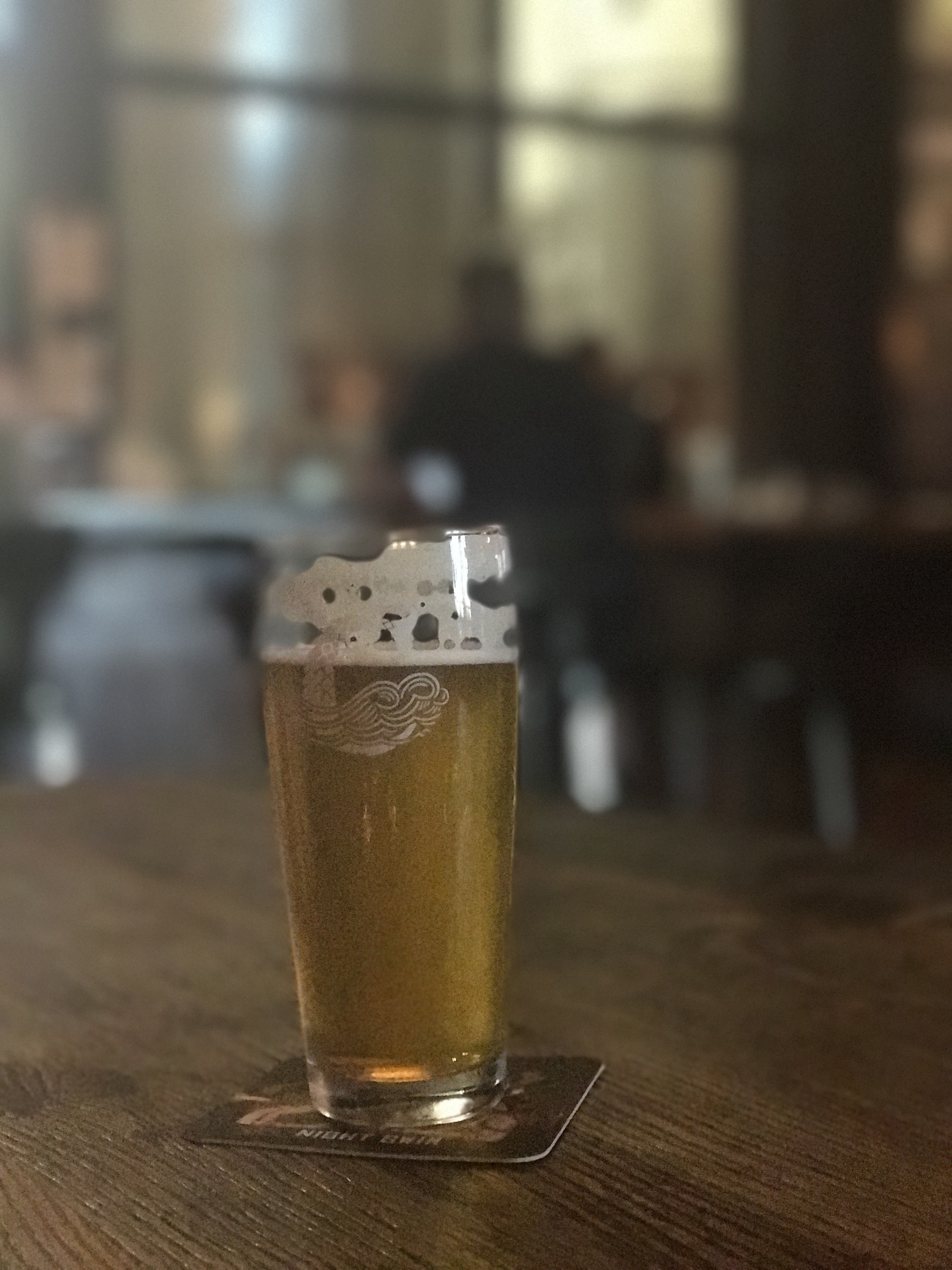 “Tropical hops and resin are dead locked in a battle on my tongue each sip! Loving it at the source!” – Jose Minaya 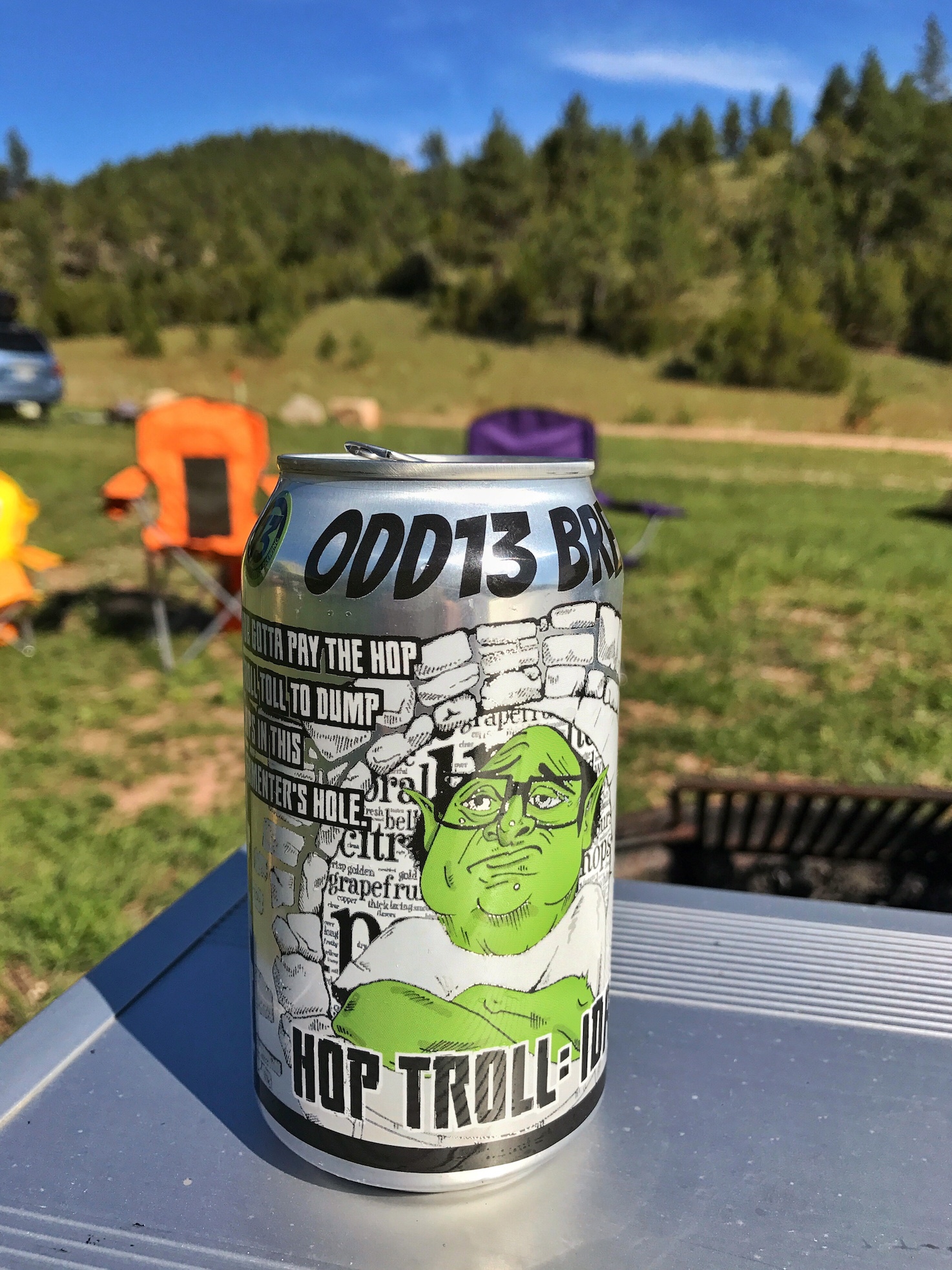 “”You gotta pay the hop troll toll to dump hops in this fermenter’s hole.” As a recovering Pennsylvanian, this Always Sunny reference sealed the deal to become my MDW camping beer.” – K.C. Cunilio