When you have two massive milestones to celebrate, you need the entire weekend. Tomorrow, Monday Night Brewing begins their biggest party to date. To celebrate the grand opening of its second brewery and its 6-year anniversary as a brewery, Monday Night will be hosting a two-day celebration event at its new West End barrel-aging and souring facility, the Garage, September 23 and September 24.

Saturday’s anniversary party is a 21 + event. For general admission, the event runs from 2:00 p.m.- 10:00 p.m. VIP Early Access gets in at 12 p.m. Tickets start at $30 and are available for purchase online at https://www.freshtix.com/events/tie-one-on-2017. Saturday’s standard admission includes commemorative glass and six drink tickets (each ticket redeemable for 8 oz. of “core beers” or 4 oz. pours of special beers). Additional drink tickets will be available for purchase on site for $3 each (8 oz of core beers or 4 oz of specialty beer, per ticket). Sunday’s family-friendly event is from 12:30pm-7pm. Kids (12 and under) get in free. 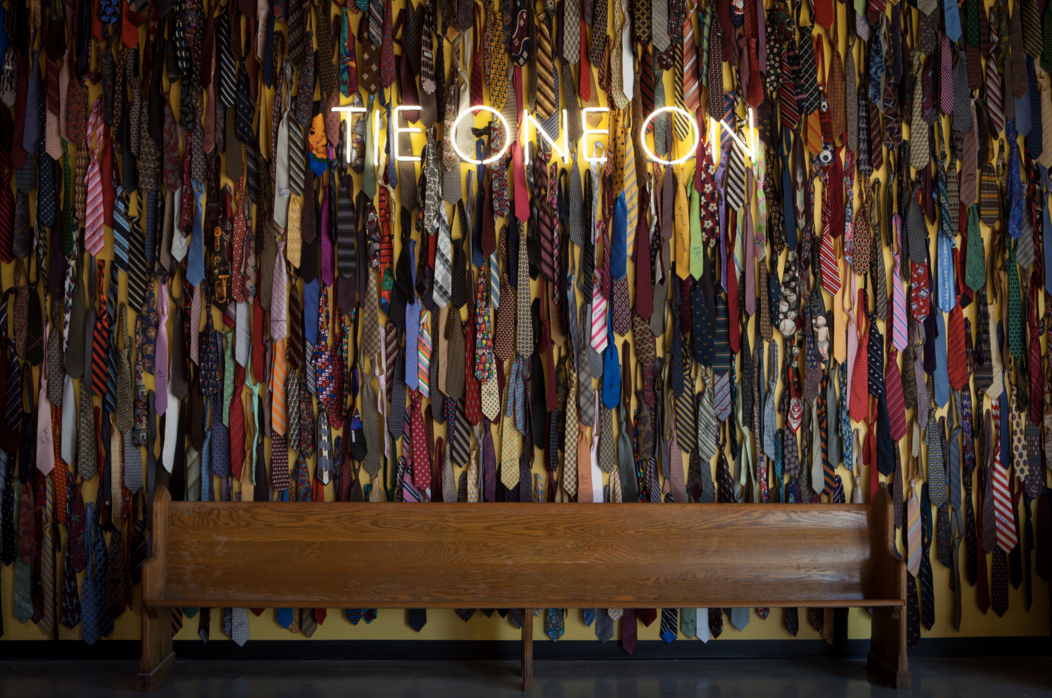 Things to keep in mind

The Garage is in walking distance of the West End MARTA Station, located along the new Westside BeltLine trail.

Due to the space constraints and the musical acts, all adults must purchase a ticket. This includes designated drivers. Dogs are welcome on leashes, outside. If you’re thinking about bringing your dog, please keep in mind the temperatures, crowds and noise levels, and your dog’s temperament.

Please note the tapping times for limited beers, noted below, apply to both Saturday and Sunday.

For tapping times and other details, check out their beer menu. 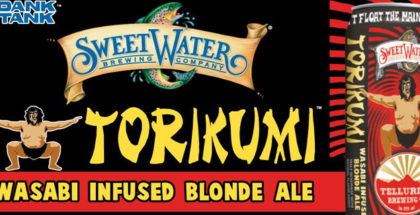