If you’ve lived in Colorado all of your life *secret native handshake* you know there have been some big changes to the liquor laws over the past few years. This year, we will start to see the effects from the largest change, allowing grocery stores to sell full strength beer, wine, and liquor. This new law also has some other repercussions that you may not know about.

Denver Parks and Recreation has recommended that all Denver parks should allow full-strength beer in wine.

If you’re not a native, you’ve probably been enjoying full-strength beer and wine at Denver parks for a while now, without any consequences. If you are a native, you’ve still probably been doing the same, while having known better. There’s just something about a Wash Park experience not being complete without a red solo in hand.

That’s because, for the most part, Denver hasn’t really been enforcing the law specifying that only 3.2% ABW (4.0% ABV) beverages are allowed. If Denver decides to allow for these revisions, the new rules will still prohibit hard alcohol and glass packaged alcohol. However, this would open the door to cans and the recent crowler craze that’s hit Denver breweries.

Denver Parks and Recreation surveyed 4,450 residents before recommending the changes to Denver’s city council. A majority of those surveyed agreed with the changes. If you’d like to read through the survey yourself, the city has provided a link below: 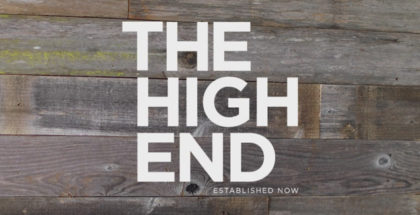 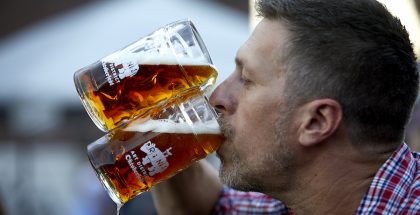