WestFax Brewing has never been afraid to push the envelope — right now they’ve got a cilantro lime ale on tap alongside a Belgian quad, for example — and the Lakewood brewery’s new “Brut IPA” is no exception.

Head brewer Alex Stansbury didn’t even make a pilot batch of Just Brut It, his initial take on the new style coming out of Northern California. He and owner Anthony Martuscello simply decided to go for it.

“It just sounded like a fun thing to try,” said Stansbury, who has 18 years of professional brewing experience. “Anthony and I were having a production meeting, just discussing what’s coming up, what do we need to rebrew from our core brands and how do we fit this into the schedule. We talked about this style and I said, ‘Let’s not put it six months out — let’s put it next.’”

Full disclosure: This was actually the first Brut IPA that I’ve tried. But as an ardent fan of both sparkling wine and IPAs, I feel qualified enough to say their gamble paid off. Pouring a clear, straw-like color, Just Brut It is crisp with an aroma reminiscent of white grapes. It’s heavily carbonated, which helps achieve a champagne-like mouthfeel, and I even tasted some peppery flavors alongside apple and melon notes.

Just Brut It walks the line between its West and East Coast brethren by incorporating a hoppy bite and fruit flavors, respectively, but is unique in its finish, which is unapologetically dry. There isn’t that overt sweetness that comes with hazy IPAs, thanks to a special enzyme that breaks down additional sugars post-fermentation. 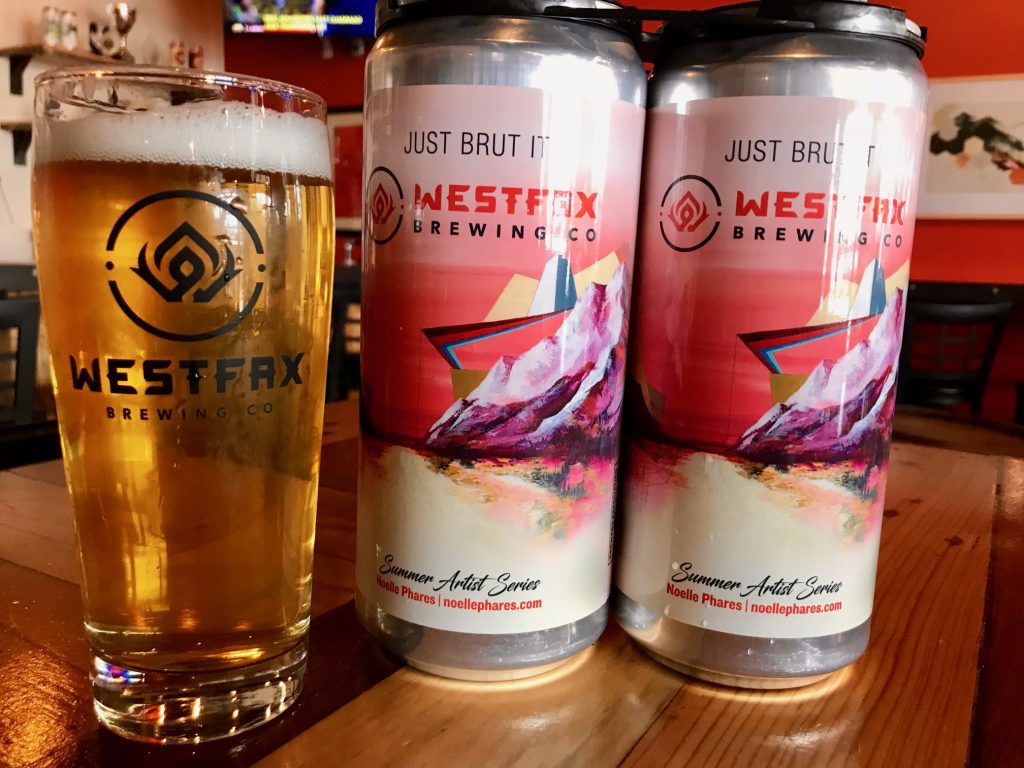 Just Brut It will be released when the brewery opens Saturday at noon. The beer will be available on tap as well as in prefilled 32-ounce crowlers, featuring a design from local artist Noelle Phares, marking the first dedicated crowler release for the two-year-old brewery.

“It’s something we’ve never done before, both with the beer and with the cans, so we’re trying to evolve,” WestFax Marketing and Operations Manager Brian Haitz said. “We’re more of a neighborhood brewery, so our goal is to do fun and engaging stuff for people on this side of Denver to get excited about and give them a special reason to come in and try something new.”

The release also coincides with a major revamp of WestFax’s website, which promises a lot more information about the brewery, including frequently asked questions and brief introductory video.

Time will tell if Brut IPAs are here to stay, but in the meantime, Stansbury argues it’s a great summer beer — one that he’d love to continue tinkering with.

“This is an up-and-coming style. I want to play with it more,” he said. “I’d like to try the same thing with different hops and different hop levels. See what we can make it taste like.” 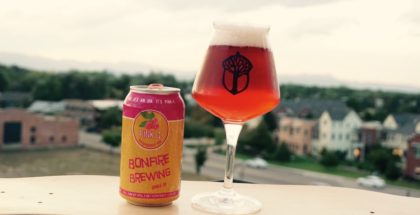