Where to Find Colorado Strong Ale Collaboration Releases Across the State

While the past three months have been a taxing time for the craft beer industry, one of the brightest aspects to emerge has been the consistent theme of breweries banding together for the greater good. As seen with Other Half Brewing’s All Together Beer, and more recently with Weather Soul’s Black is Beautiful Initiative, breweries have been harnessing their collective powers to unite behind great causes to fundraise for organizations in need.

As we first reported in April, breweries in the Centennial state have also teamed up on a similar collaborative fundraising effort with the Colorado Brewers Guild and the Left Hand Brewing Foundation, resulting in the Colorado Strong Fund. 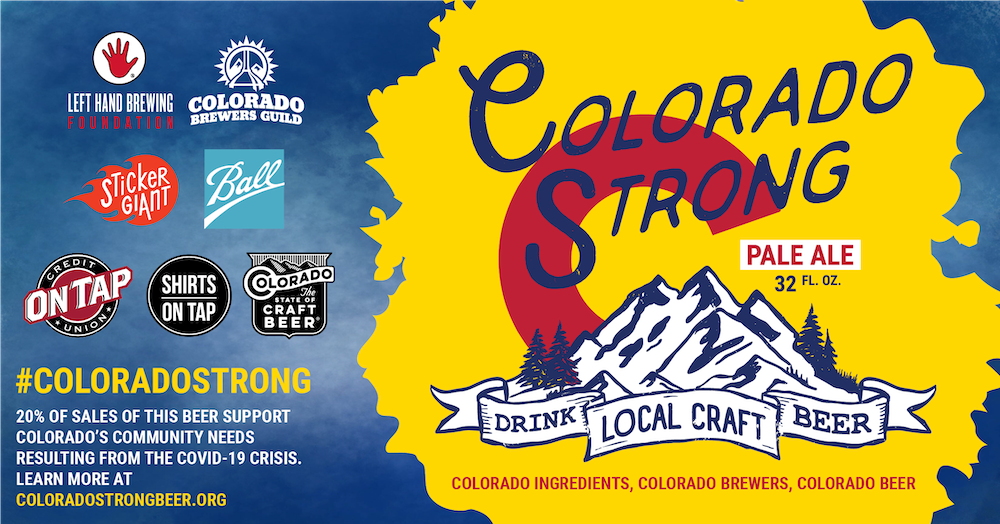 The first initiative to come from the fund called for breweries across the state to join together in releasing their versions of the Colorado Strong Pale Ale. This collaborative benefit beer uses all Colorado ingredients aimed to raise money for the CBG in addition to healthcare, hospitality, service industry, and gig economy workers across Colorado.

“One of the biggest goals of this campaign is to drive consumers to continue purchasing to-go and delivered beer directly from local breweries, which have been hit hard by the economic impacts of the COVID-19 pandemic,” explained Shawnee Adelson, Executive Director of the Colorado Brewers Guild. “Each dollar that consumers spend at nearby independent breweries helps them keep their staff working, provide benefits, and keep the lights on.”

The beer’s recipe is a collaboration between Left Hand Brewing Foundation Treasurer and Great American Beer Fest award-winning homebrewer Mark Boelman along with Root Shoot Malting, and Colorado Hop Company. Additionally, Colorado Strong Pale Ale will be made possible through donated labels from Sticker Giant, beer design by Beer Murch, and additional underwriting by Ball Corporation and On Tap Credit Union. However, all participating breweries have been allowed to tweak the recipe to put their own unique touch on the beer. As such some breweries have released India Pale Lager editions, Kveik IPAs, and even a Double Strong Ale Blonde Barleywine from River North Brewery.

While some breweries are still in the process of determining release dates for their versions of the Colorado Strong Ale, we’ve rounded up all releases that we currently know are available. Also keep in mind now that most breweries have re-opened most of these listings will also be available on draft, but we’ve only listed to-go options. 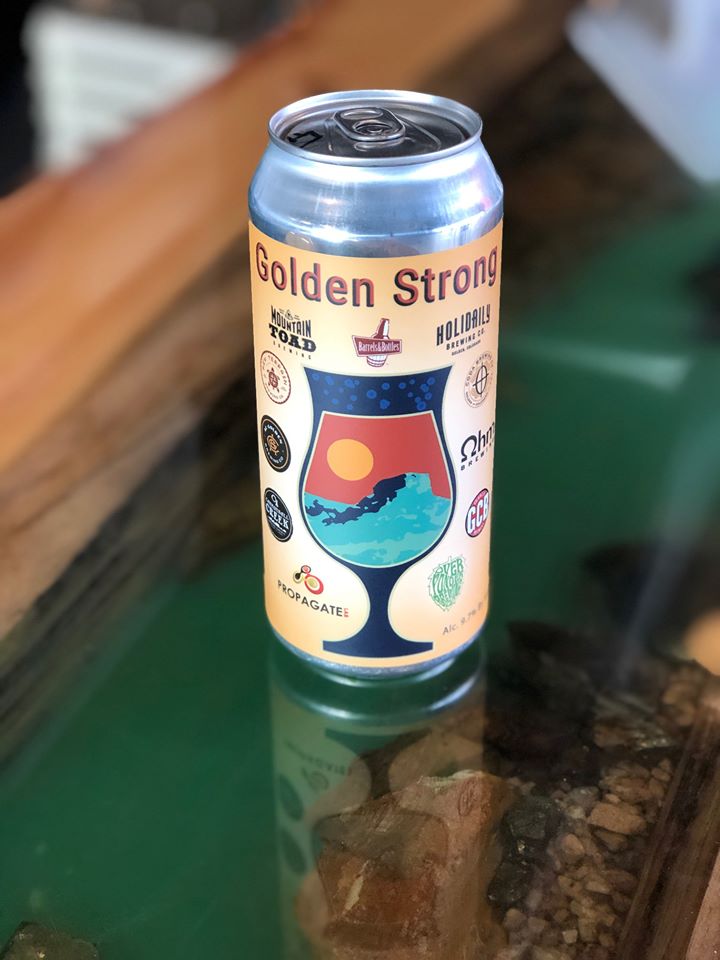 Without further ado, here’s where you can find the Colorado Strong releases throughout the state.