“Brewers like to craft things, so we ask them, ‘What is it you’re looking to do?’”

Whatever the answer, Keith Seiz likely has good advice to offer any brewer or distiller looking to incorporate honey. Seiz is a representative of the National Honey Board, and—along with honey sommelier Alison Conklin—recently presented information on honey beer and spirits for a group of industry writers and editors.

Weis and Conklin explained the story of honey “from bee to bottle,” providing fascinating information on honey bees and beekeeping, the influence of foraging sources on the flavor of finished honeys, and the diverse array of honey-infused drinks currently on the market.

Bees themselves are fascinating creatures. As explained by Seiz, these pollinators could write their own version of Game of Thrones, complete with family feuds and royal betrayal. For example, did you know that if male honey bees don’t successfully mate, they are kicked out of the hive at the beginning of winter to die on their own? Yikes.

More interesting than what’s sour between the bees is what’s sweet between their combs. Honey is a fascinating creation full of sugars, acids, minerals, prebiotics, vitamins, microorganisms, and volatile organic compounds, and it’s shelf-stable pretty much indefinitely.

And as Alison Conklin demonstrated during a tasting of different honeys, it varies widely in color, flavor, and texture depending on the type of flowers the bees foraged to make it. Buckwheat honey is dark and molasses-like with barnyard notes, while orange blossom honey is light and gently floral. It’s easy to see why honey finds such diverse use in beer and spirits. 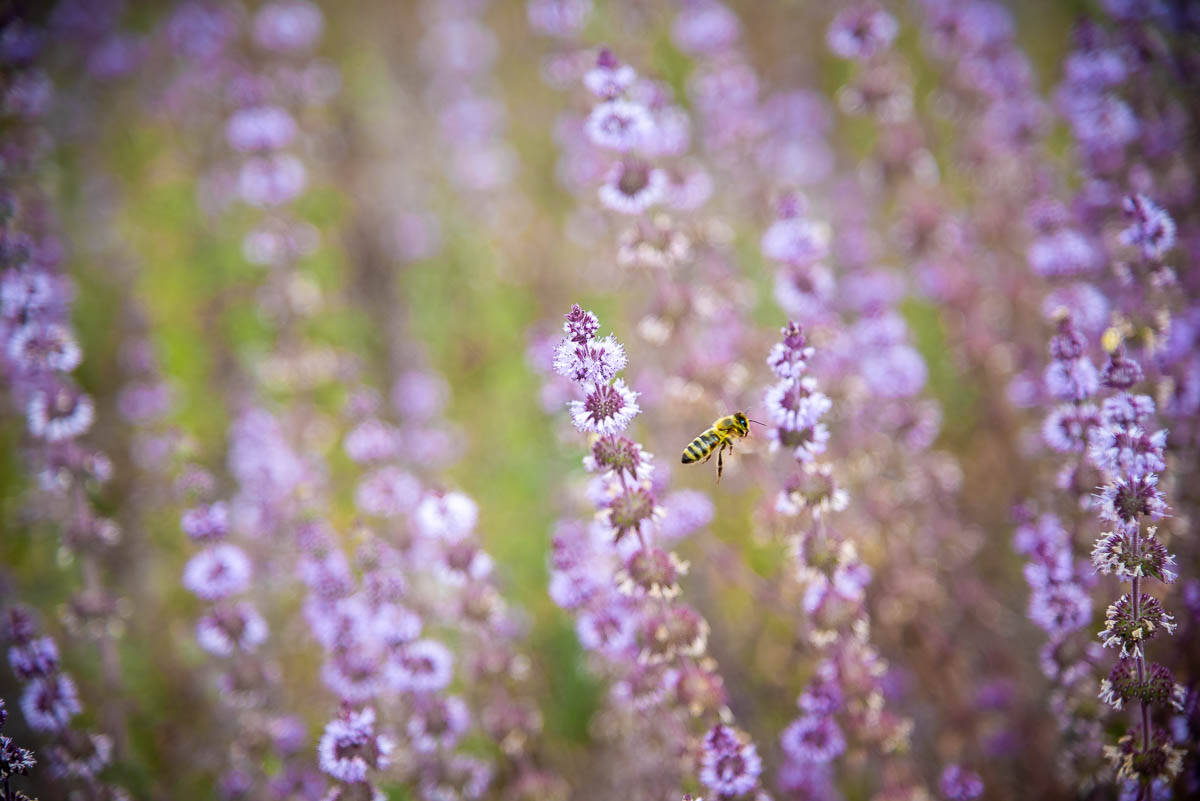 In brewing, honey has a variety of uses. From a purely functional standpoint, it’s an excellent adjunct sugar source and can be used to increase alcohol content without increasing body or sweetness, much the same way sugars and syrups can be used in Belgian brewing or other high gravity brewing situations. Beers such as Bell’s Hopslam Double IPA employ honey in this way. It can also be used for bottle conditioning in place of priming sugar.

But the real fun of brewing with honey lies in its aromatic potential. While preserving the diverse aromas and flavors of different honeys requires a careful hand, unlocking that sensory world offers rich rewards. The options are endless.

Jackie O’s Chomolungma Brown Ale employs honey as a subtle background note, while Oozlefinch’s Rose Hips Don’t Lie—fantastic name, by the way—uses honey along with rose hips, lemon peel, and lactose to create a tart beer with both tropical and tea-like flavors. A glance at the annual Honey Beer Competition shows the creative possibilities.

Keith Seiz pointed out that the honey beer sector is growing, and that’s good news for beer drinkers. Expect more buzz about honey bee[r]s from your favorite craft breweries soon!

All images provided by The National Honey Board. 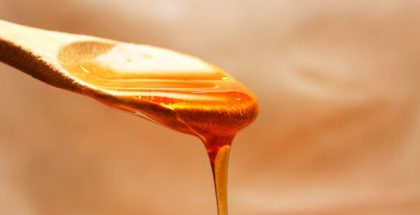 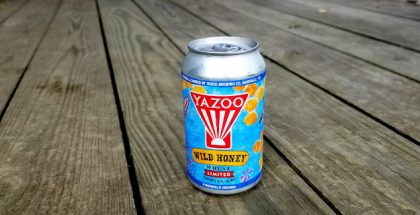 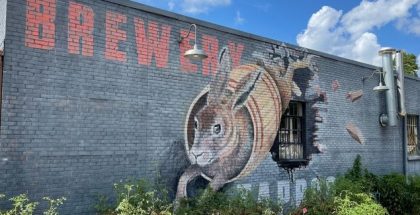