Beer, Live Band and a Baby… Oh My! Atlanta-based Fire Maker Brewing invites you to come out and help them celebrate their Second Annual Anniversary dubbed “GRAND-IVERSARY” on Saturday, March 26, with doors opening at noon.

There will be live music by Alex Cavanaugh & The Murphs, food vendors including Johnnie and Clyde’s & Southern Local Nuts, a plant pop-up shop by Tropical Express, and a special beer release: Nocturnal by Nature, Black IPA!

Brewed in honor of their Second Annual Grand-iversary, the anniversary black IPA is guaranteed to bring big flavors to the party. The nose is piney and slightly citrusy, rounded out with subtle chocolate and toffee character. Clean bitterness on the palate lays the groundwork for a West Coast IPA flavor with the added complexity of light cacao and light roast notes. Cheers to two years!

All Day : Food from Johnnie and Clyde’s 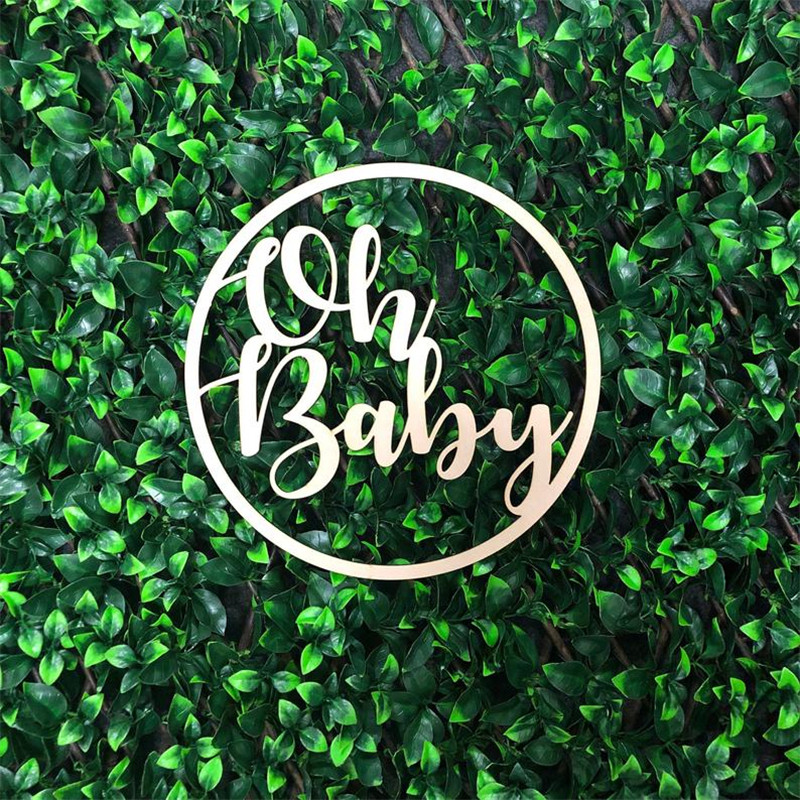