Throughout the last decade, Denver Rare Beer Tasting (DRBT) has grown to become one of the crown jewel events to highlight the Great American Beer Festival weekend. Taking feedback from attendees of years past, this year’s DRBT seeks to create a more intimate atmosphere in which patrons can enjoy rare and vintage beers from an impressive lineup of breweries across the country. This year’s event will feature 60 breweries spread across 3 floors of the McNichols Civic Center Building at 144 W. Colfax Ave, with a capped attendance of 200 less people allowing more space for attendees to relax and enjoy the event. The beer list is once again impressive and features many beers not found anywhere else from barrel-aged rarities to 10+-year-old vintages to beers that seldom see the public light of day.

In addition to unlimited sampling of beers, attendees also receive lunch, a tasting glass, a t-shirt, a program and free entry to a drawing for an exciting beer trip. There will be a silent auction featuring unique beer experiences and collectibles that attendees can bid on. As mentioned previously, there will also be free men’s health screenings as part of the Brewers Health Initiative.

Rare beer for a good cause is an easy sell for those interested in attending. Tickets are still available, so make sure to secure yours while they last. In addition to GABF and the first ever PorchDrinking Beer Festival, Denver Rare Beer Tasting is a highlight in a week of high-profile beer events in Denver. Don’t miss out! 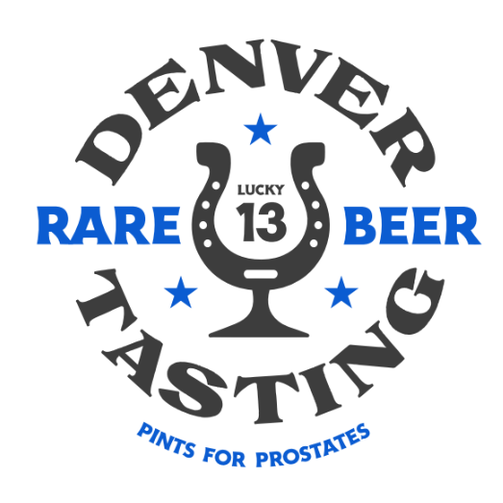 The full list of announced breweries and beers has been announced below:

Grab Your Tickets to the 2022 Denver Rare Beer Tasting

Grab Your Tickets to the 2022 Denver Rare Beer Tasting 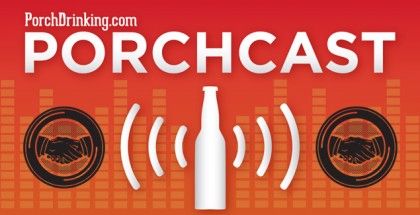