In this episode of Bean to Barstool, Scott shares his memories of brewing craft beer, what makes him love chocolate making, and the numerous ways in which these two artisan industries remind him of each other. 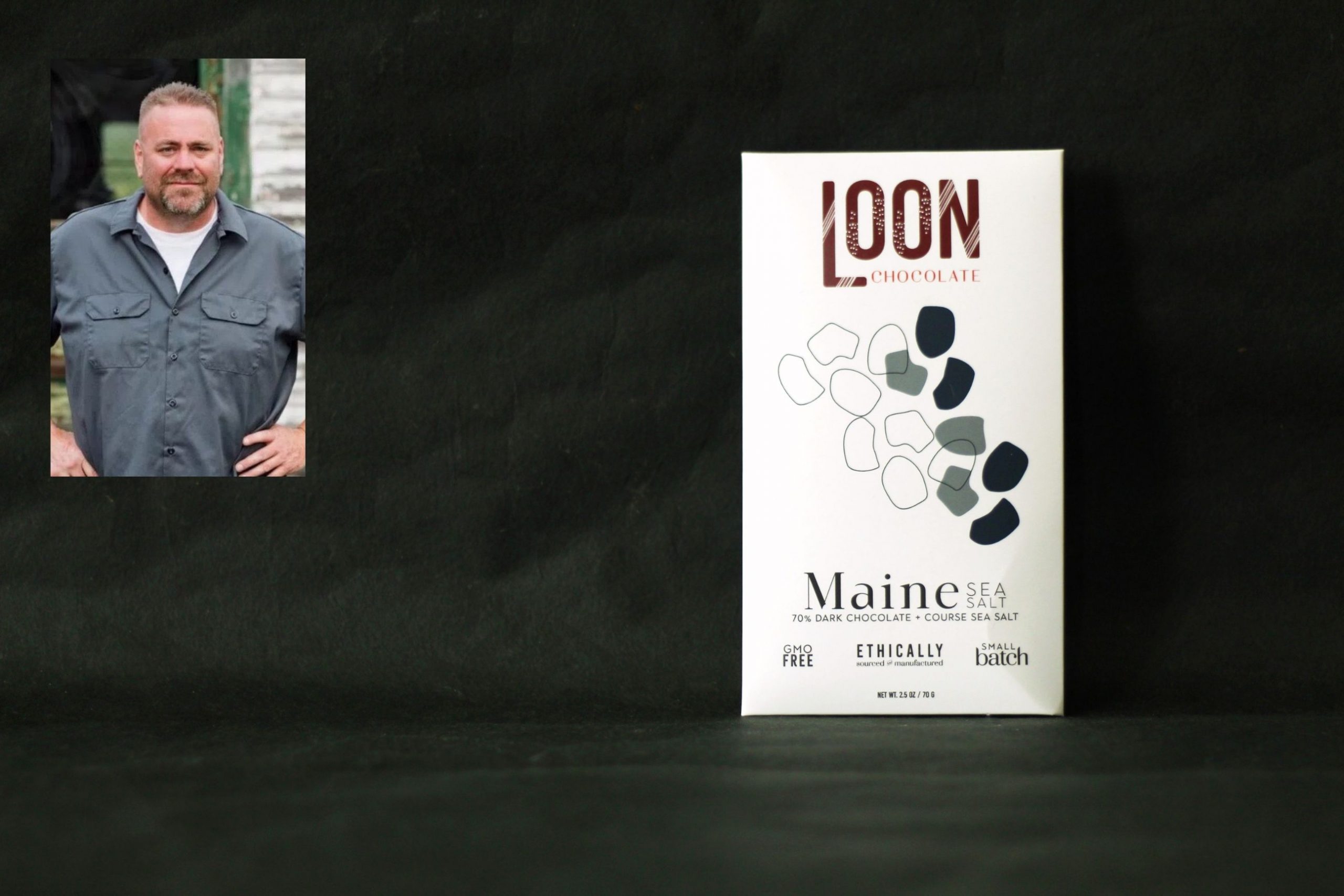