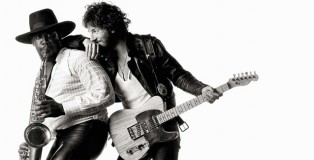 In case you haven’t heard, today is Record Store Day! We’ll be holding it down at Avanti Food & Beverage from 1-6pm listening to our favorite vinyl and for rare vintage tappings of Dogfish Head Beer including 2010 World Wide Stout, 2011 Red & White in bottles and 2012 Sah’Tea, 2013 Black & Blue, and 2014 Raison D’Extra on tap. There’s even a special Record Store Day commemorative beer, Beer to Drink Music To, a Belgian-style Tripel, as well as the newly released Romantic Chemistry. Have a favorite record? Bring your favorite records to play. See you there! END_OF_DOCUMENT_TOKEN_TO_BE_REPLACED 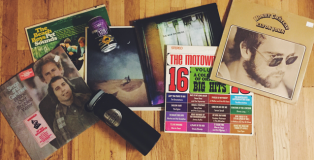 It’s hard to distill all of the best records down to just a few select picks, but we’ve got six here that pair perfectly with some of our favorite beers. Grab a glass and take a listen. END_OF_DOCUMENT_TOKEN_TO_BE_REPLACED 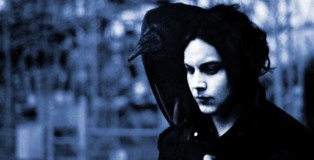