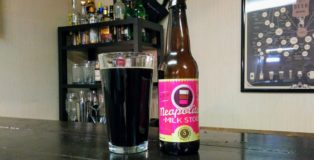 I don’t like novelty beers. You know the ones I’m talking about – the cream soda, apple crisp, this-tastes-like-donut-holes kind of beers. Beers that have more to do with striking a chord of nostalgia than … END_OF_DOCUMENT_TOKEN_TO_BE_REPLACED 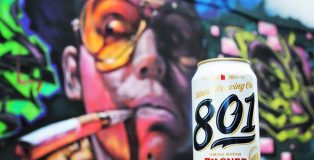 As I drive to meet a local brewer to learn about his most recent release, I think about the time we once asked another brewer what he felt was the ‘next big thing’ in craft beer. His reply: “German Pilsner.” This no doubt came as a bit of a shock. Berliner Weisse, session IPA, or even Imperial fruit beer would have all seemed appropriate. Instead, he picked a classic style originating from the Czech Republic in 1842. Interesting enough, we started noticing a trend: Friends working in breweries often mentioned pilsner as their go-to-beer. A few years ago there might not have been enough local quality pils to make an Ultimate 6er and although it hasn’t become the ‘next big thing’, it has made a resurgence. We give you a guide to Utah’s very own Pilsners. END_OF_DOCUMENT_TOKEN_TO_BE_REPLACED 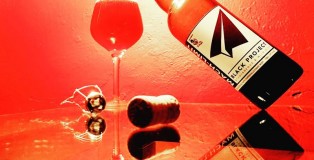 The marriage of wine and beer has increased in popularity over the last few years as barrel aging continues to explore new territory. Breweries are finding all sorts of ways to brew with the grape juice and must used to make wine, as well as the barrels these very ingredients are aged in. While many beer/wine hybrids have hints of wine, Mach-Limit Tempranillo from Black Project is not one of them. The combination of a neutral sherry barrel, sour golden ale, grape juice and must together blurs the line of beer and wine in a magnificent marriage of ingredients.