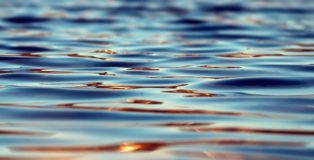 On Tuesday, June 27, a group of 48 craft breweries associated with the Brewers for Clean Water Campaign sent a letter to the Environmental Protection Agency in defense of the Clean Water Rule. This 2015 rule, which was meant to protect America’s drinking water, is in danger of being rescinded by an EPA rulemaking proposal. These brewers, who have partnered with the Natural Resources Defense Council, rely on clean water in order to brew beer and grow their businesses.
END_OF_DOCUMENT_TOKEN_TO_BE_REPLACED 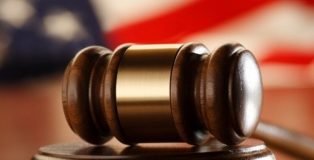 Broadly speaking, breweries have to jump through a multitude of regulatory hoops in order to get their beer into the consumer’s hands, but possibly one of the most important set of regulations in place are to ensure these businesses are … END_OF_DOCUMENT_TOKEN_TO_BE_REPLACED