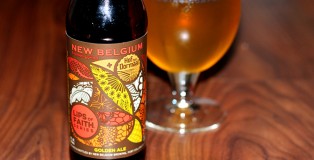 If you live in Colorado like I do, you may be thinking that it isn’t actually spring just yet. Not with the weather we’ve been having lately, at least. That’s why New Belgium Brewing and Belgium’s Hof Ten Dormaal‘s … END_OF_DOCUMENT_TOKEN_TO_BE_REPLACED 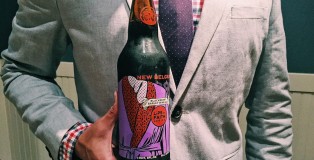 It should come as no surprise that New Belgium Brewing Company holds a special place in my heart. As I’ve documented before, I first fell in love with craft beer in the winter of 2009 while taking advantage of free tasters in the New Belgium Brewing Liquids Center (tap room). At the time, I was an AmeriCorps member serving the Boys & Girls Clubs of Larimer Co, with a living stipend that was below minimum wage. So free tasters of beer was about all the entertainment I could afford at the time.

END_OF_DOCUMENT_TOKEN_TO_BE_REPLACED 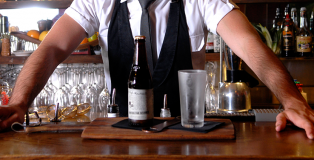 We don’t always solicit advice from complete strangers, but when we do, it’s usually going to be about which beer to choose. END_OF_DOCUMENT_TOKEN_TO_BE_REPLACED 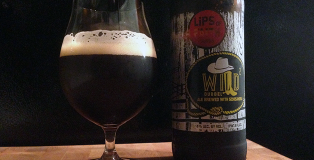