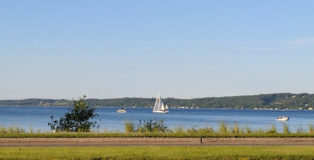 Every summer, thousands of Michiganders make their trek to the northern part of Michigan for their “Up North Vacation.” What exactly Up North entails depends on who you talk to, as the Detroit Free Press recently pointed out.
END_OF_DOCUMENT_TOKEN_TO_BE_REPLACED 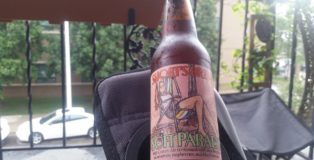