It’s no surprise that this week’s roundtable discussion centers around the upcoming 4th of July holiday. We asked the team what beer and/or beer design best represents the good ol’ U S of A? The best part? There’s plenty of time to stock the cooler full with these recommended patriotic beers before the big day.

Anchor Steam Brewing’s Anchor Steam Beer. Originally brewed in 1896 and with the help of Maytag, they are still brewing it to this day. Innovation and dedication spanning a hundred plus years is the epitome of the American Dream.

Cory wins! I’d pick Sierra Nevada Pale Ale because it generated so much enthusiasm for American hops and microbrewing.

Well, by the new AB standards, Yuengling, est. 1829 and never changed. That is a good question though. Does age or characteristics make a beer American? You know what, craft beer represents America best. There is not one beer or brewery that can take that mantel, just like no one person is the epitome of America. Freedom, Diversity, Innovation, Passion, Obsession, Love are all the things that characterize this country and craft beer does a fine job of this. [Did I take this question too seriously?]

Pabst. But only ironically.

Short’ s Soft Parade. It was created in an effort to make a staunchly “beer drinkers” beer that could court the wine drinker vote. It’s cover art is a nostalgic glimpse of lazy Americana summer days but its referencing a song made of the rambling poems of a disillusioned drug addict. 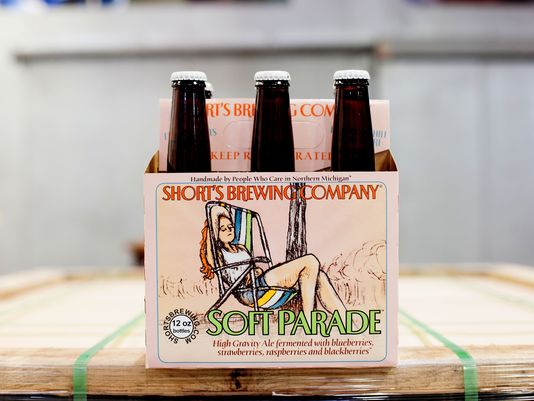 This is tough, as the DMV area is fullll of all things America — Revolutionary War sites, Civil War sites, that little Capitol. We have so many breweries that tap into that. I agree with all other choices, but am going to add DC Brau The Public Pale Ale because we are still fighting that taxation without representation fight.

Dang. Yep, that is a good one. That is Dry Dock, right Dustin?

That was taken at Sleeping Giant and is actually a brewing company called Honor Brewing Company.

Ah, i thought it was this… http://www.5280.com/beer/digital/2014/05/13/dry-dock-brewing-co-unveils-colorado-freedom-memorial-blonde-ale 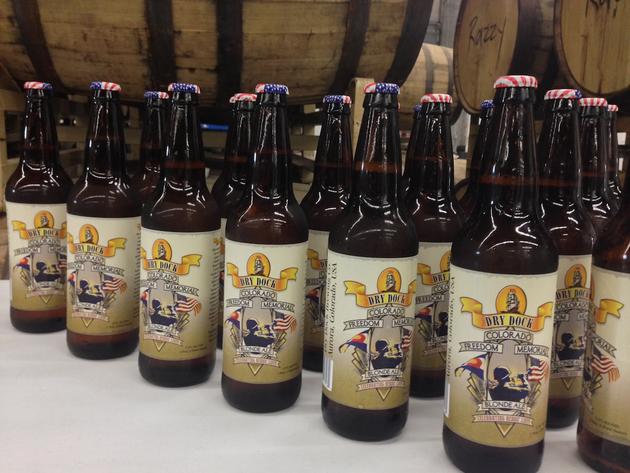 If I recall correctly, each batch of beer they produce is dedicated to a military person that was killed in action.

Oh man, that is great. What a cool idea.

Service Brewing and Rail House are both veteran-owned breweries. Then there is Frey’s brewing that uses a military theme. They’ve got my favorite black IPA, Pussy Pilot Parade. 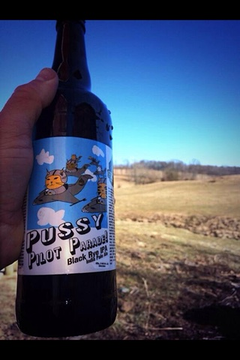 Eek! That name though.

Tristan Chan: Gabe is rolling over in his proverbial grave. The cause is mad legit though, John.

Lol! That’s what I was jokin’ about. Hehe! 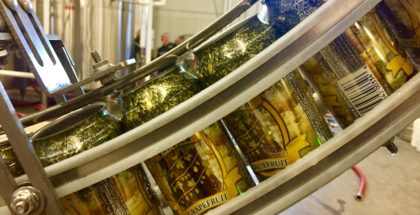