Union General William Tecumseh Sherman torched most of the Confederate South on his 1864 March to the Sea, but his swath of destruction met its end when he came upon the lovely city of Savannah, GA. Overcome by its beauty and bounty, tough old Sherman presented an unscathed Savannah to President Abraham Lincoln as a Christmas gift. – Service Brewing Co.

If the City of Savannah was General Sherman’s gift to President Lincoln, then this beer is Service Brewing Co.‘s gift to us. Lincoln’s Gift is an Oyster Stout brewed with locally harvested May River oysters. The May River practically runs through my backyard in Bluffton, SC and I can attest that they are some of the most delicious oysters you will ever have. Plump, juicy and sweet but with a super salty brine to bring out their oyster delectability. What perfect pairing than a briny oyster and a sweet stout. Interestingly enough, oysters were reportedly one of Lincoln’s favorite foods and he served them at his second inaugural dinner. Therefore, this beer is fit for true Americans and a president to boot!

Pouring a deep brown color with a fluffy tan head, Lincoln’s Gift immediately smells of salty sea air. This is not a typical aroma for a stout, but it certainly is a welcome modification. Upon first taste, the roasty background comes through with a salty dryness. Then, a residual sweetness presents itself on the back of the tongue after the initial saltiness dissipates. Several sips later and I am craving oysters. 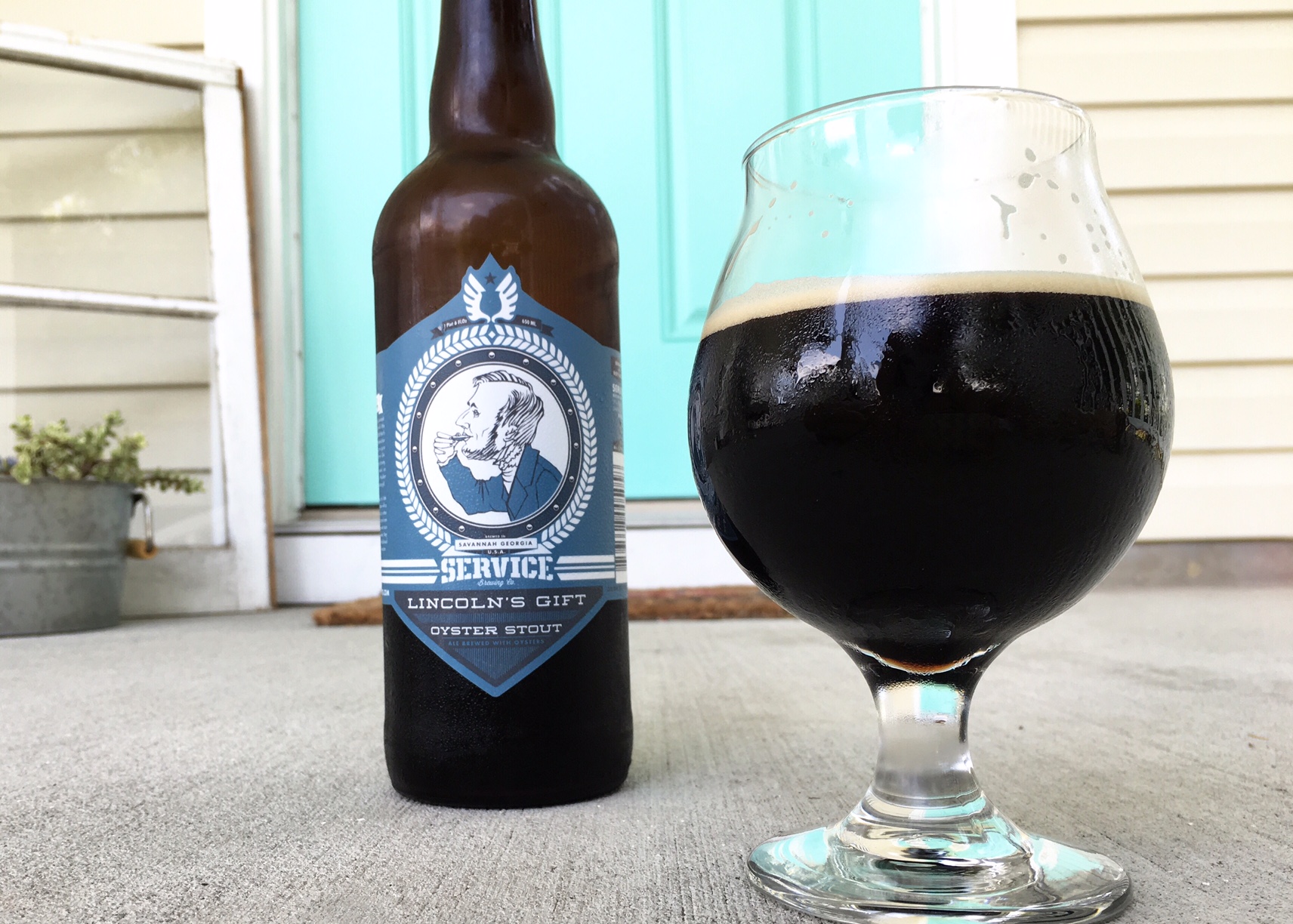 What better beer and food pairing than the food that was brewed in the beer? The steamed oysters have the perfect amount of liquor (natural briny liquid) left to compliment the slightly salty, slightly sweet stout. Each oyster is like a special jewel from the sea, ready to be cracked open for  my enjoyment. Mmm. 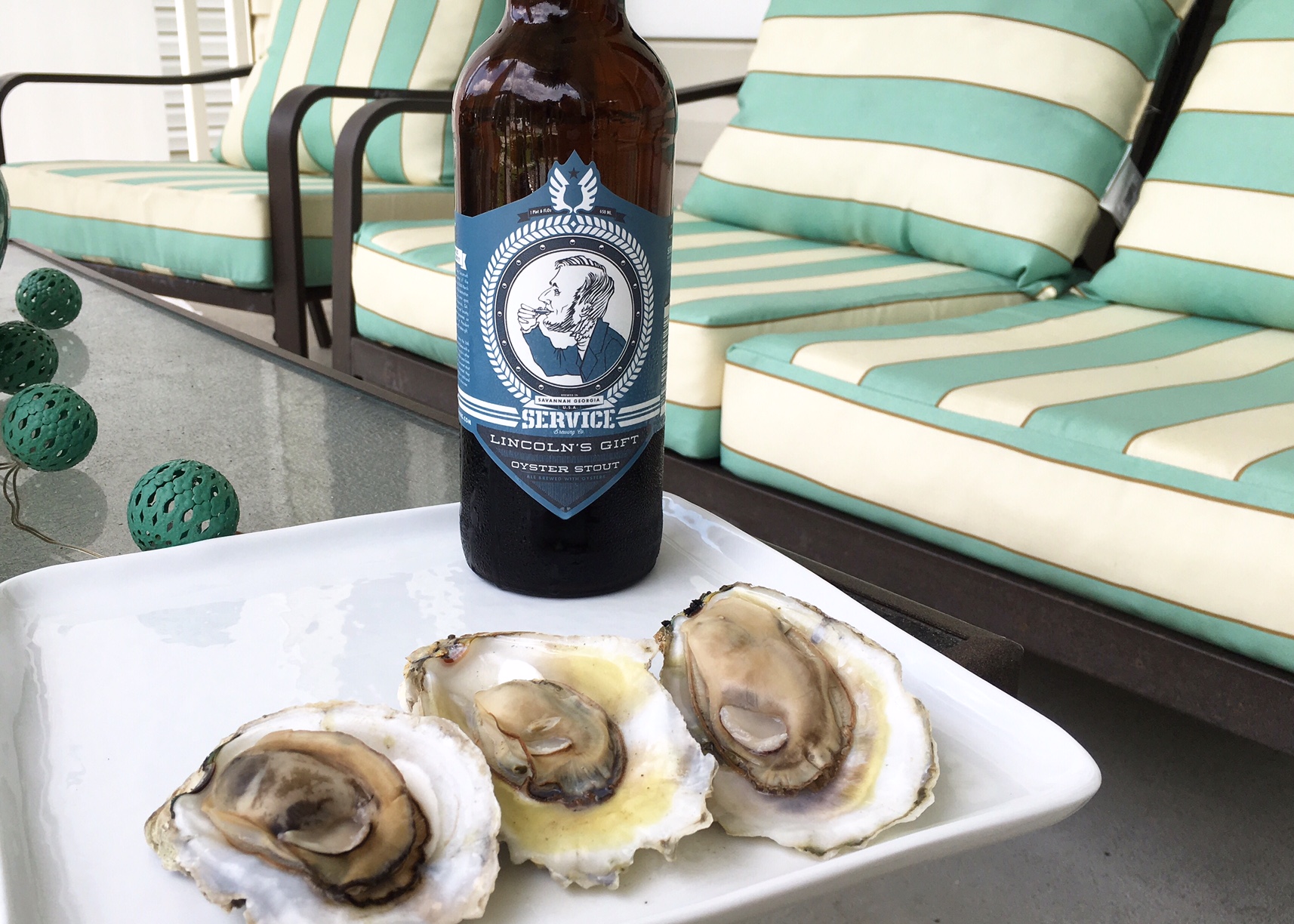 The next time you find yourself in Savannah, GA seek out Lincoln’s Gift and a platter of fresh, May River oysters. You can thank me later. 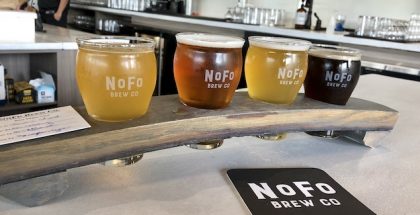