South Asian Heritage Month | Why It Matters To The Beer Industry 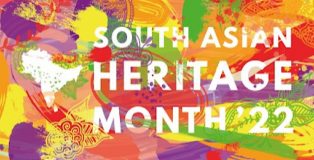 Being a South Asian in beer within the diaspora can be a lonely business. As per Brewer’s Association data from 2021, just 2% of US breweries are owned by Asians, with no available information on South Asians specifically. With so few South Asians involved in the beer industry, taking time to reflect on and celebrate South Asian Heritage Month* (July 18 -August 1**) offers an opportunity to amplify our presence, support one another, and reach out and share our culture through the medium of beer, our chosen career or interest.

END_OF_DOCUMENT_TOKEN_TO_BE_REPLACED 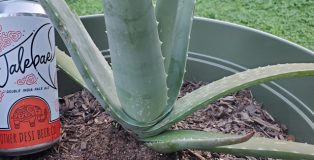