What is Craft Beer? 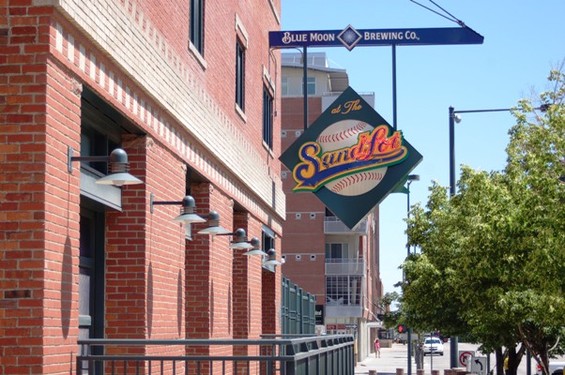 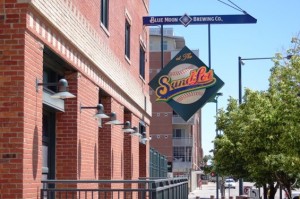 As I walked out of Coors Field after a Rockies game, I saw a sign: “Craft Beer in 500 feet”. On this sign there was a Blue Moon logo and with its placement in COORS Field, I can assume who paid for that sign.

Why did this sign catch my attention and make me a tad defensive?

I guess the root question for many is, “What is this Craft Beer anyway?” Is it a place where I can knit a coozy for my can or maybe decoupage a six-pack?

As an employee at a craft brewery, I have a unique view of the craft beer industry that I love sharing with others. I believe craft beer to be something more than a beverage, style, or facility size. But maybe we should start there.

What defines a specific beer as craft? Well, there is not really “Certified Craft Beer” as there is certified organic or certified fair-trade. The craft beer market is not regulated so closely and offers a little more room for interpretation or diversity within craft beer makers.

According to the Brewer’s Association, “An American craft brewer is small, independent and traditional.

Independent: Less than 25% of the craft brewery is owned or controlled … by an alcoholic beverage industry member who is not themselves a craft brewer.

Traditional: A brewer who has either an all malt flagship … or has at least 50% of its volume in either all malt beers or in beers which use adjuncts to enhance rather than lighten flavor.”

For those of you who are less involved in the beer industry and production, this might not make much sense. Let me put it this way, if the brewery makes billions of gallons of beer every year, is owned by an investor in Belgium, and uses corn to make production cheaper…it’s NOT craft beer. If you have the chance of running into your neighborhood brewery owner at the grocery store, they might be a craft brewer.

To me, craft beer is a community. For a beer to be crafted, it is made with intention by hands that care about their product. People come together to enjoy the product that they love. The craft beer community is not a competitive market but a fraternity of like-minded, passionate individuals. If a group of other craftspeople, say carpenters, were to get together they wouldn’t be as concerned about mutual competition as much as competition created by IKEA or Walmart. Instead, people of the same trade would form a bond and become a sort of family, uniting around a common interest.

Go look for a craft brewery near you; often, it’s not too hard to find.

To read more from Laura Vande Zande check out her blog.  She is the Belgian Blond! 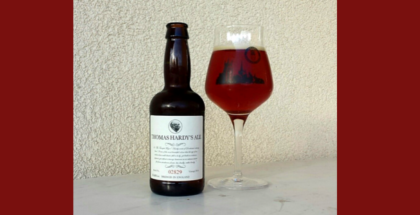 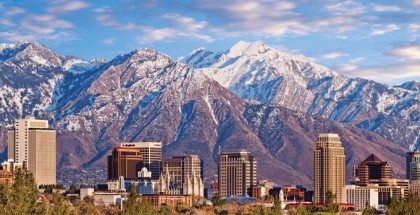 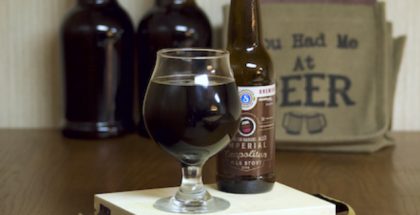 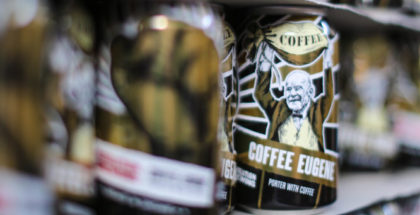