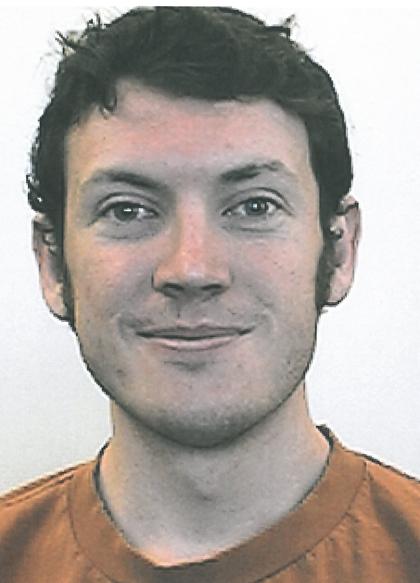 With all eyes on the international arena, Voldemort, Mary Poppins and new world records being set, it didn’t seem like there was a whole lot else going on this week. However, life itself does not actually pause for the Olympics. Here are a few things that happened July 21-28 you should know about to be a good (or at least knowledgeable) human being. 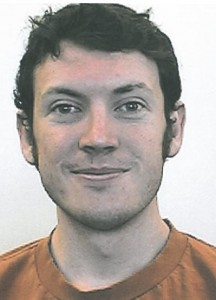 As the Denver community struggles to make sense of the needless violence that erupted in an Aurora movie theater last week, we are learning more about the suspect, James Holmes, and the circumstances surrounding the shooting. Here are the top factoids that have been revealed by court proceedings and investigations this week.

Holmes is being held in solitary confinement at the local jail. Charges are expected to officially be filed in court tomorrow. 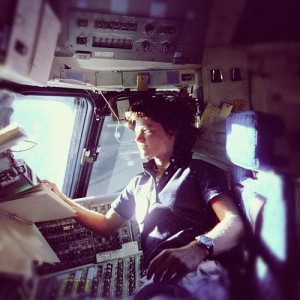 Sally Ride, the first American woman in space, was used to being the center of controversy because of her sex, but her death from pancreatic cancer this week has sparked a new debate. Ride, 61, was gay. While she didn’t actively try to hide her relationship with partner Tam O’Shaughnessy, Sally Ride never publicly came out either.

Many stipulate that being a woman trying to make it in a man’s world at the time was hard enough and being gay would have only complicated matters further for her, while others are now saying that Ride should have used her success and status as an American hero to promote gay rights. Friends and family of Ride maintain that she was a private person who disliked labels of all sorts, including ‘hero.’

After her career with NASA, Ride became a fervent advocate for women’s education and started Sally Ride Science to encourage students (especially girls) to pursue careers in science and math-related fields. Regardless of her sexual orientation and  her decision to keep her private life private, Ride will be remembered as a trailblazer.

The Internet giant will make its first move into bundled home services this fall in Kansas City, promising speeds more than 100 times faster than those offered by current providers. While the new Google Fiber service boasts 1 gigabit per second Internet speeds, 1 terabyte of cloud storage, more than 100 networks, access to Netflix, YouTube, recorded shows and plenty of on-demand programming, it will not include phone service. Home service costs about $120 a month. There are plans for business packages as well, but no details have been released yet.

Comair Gets Kiss of Death

Delta is getting a little smaller. The company announced Friday that it’s regional carrier Comair will shut down at the end of September due to cost issues. The smaller planes, with about 50 seats, are more expensive to fly than larger jets. Comair currently employs about 1700 people. The majority of those affected live in Ohio and Kentucky.

Reports show Violet Ripkin, 74, was forced into her own car at gunpoint Tuesday morning. She was found bound, but unharmed in the back seat the next day. Investigators are unsure what her abductor’s motive was, as there was no ransom and he has not been apprehended.

You could be getting a check from your health insurance provider soon. The Affordable Care Act requires health insurance companies to issue refunds to about 12.8 million customers by August 1 because of the 80/20 rule. According to this rule, health insurers have to spend at least 80% of premiums on health services and no more than 20% on administrative costs and advertising. If a company spends less than 80% on health services, the difference must be refunded to policy holders. 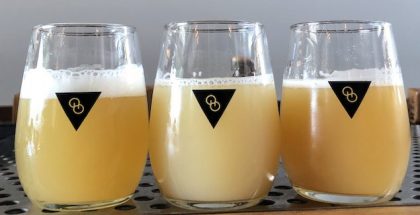 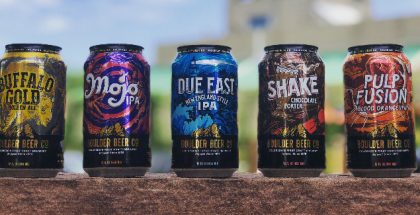