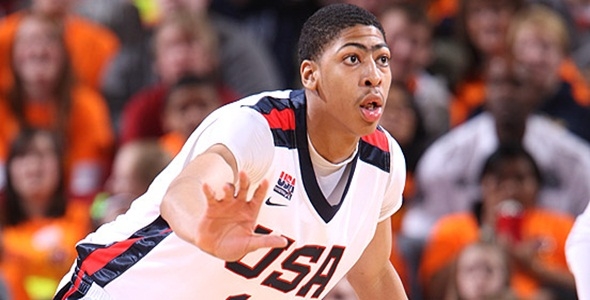 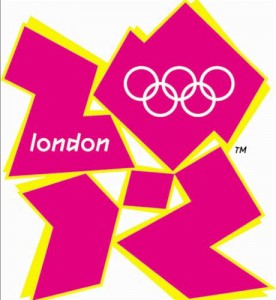 Typically at around 2pm on Wednesdays we have a roundtable discussion about something or another, whether it be whether the 90’s housed the most prolific run of children’s tv shows or what people remember most from the Olympics.  Following that theme I tried to get discussion going this week on what our staff members would select as their floor routine music if they were participating in gymnastics during the Olympics.  What I anticipated was a slew of songs related to Kanye and Jay-Z’s In Paris, or perhaps a John Cougar Mellancamp Patriotism fuck you world type responses.  The only real response came from our resident AARP card holder Chase Parker:

The Rudy theme song would definitely be mine.  Great mix of slow and fast tempo, and this is about the thing that would provide enough adrenaline for me to even attempt a simple cartwheel or back flip.

The other responses devolved quickly into a weird time travel discussion which included what type of supplies and provisions would be needed to complete the journey.  When the crew realized that they had digressed they shifted the discussion to travelling back to watch Jesse Owens embarrass the Nazis then going to kill Hitler.  These are the type of jabronis we have writing for us.

So instead of wasting everyone’s time with that mindless dribble I thought I’d share my observations on some of the more bizarre Olympic moments thus far. 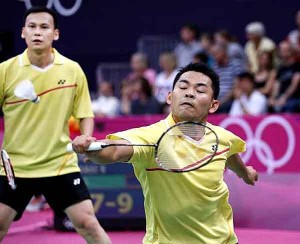 1. Badminton… Any sport involving slapping cocks with racquets is a bit off-putting in and of itself.  But this is one sport that the Americans have absolutely no skill at whatsoever.  It is a sport entirely dominated by Asian nations.  Even though be brought in an Indonesian ringer in Tony Gunawan got waxed by both the Koreans and the Japanese and were knocked out early.

2.  Equestrian Dressage… this is by far the most ridiculous event of the Olympics.  I’m sure I’ll get murdered by Equestrian fans but while they chase me down on their horses I’ll just drive away in my Subaru.   Riders are measured on their mastery of the horse as they complete different trots, canters and whatever other adjectives you can use for walking experts can muster.  But really this event is basically riding a horse around a square track for 15 minutes while everyone else falls asleep.  I think when an animal is more so the athlete it shouldn’t be an Olympic event.  I mean really Equestrian dressage over baseball?!

3. Fencing…  This is one of the most thrilling sports we’ve seen thus far.  I mean fencing is basically pirates dressed up as ninjas but to make it even more badass they’ve added these crazy lights to denote when one fencer has made direct contact with the other, so now it’s pirates meets ninjas meets Daft Punk. 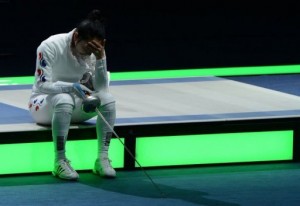 4. The Chinese are crazy… We already knew this… as Matt Jones of Kentucky Sports Radio put it, after the Beijing Opening Ceremonies I thought the Chinese invasion was well on it’s way to conquering the world.  Invasion aside the Chinese have been cultivating, no grooming, no genetically engineering Olympians for some years now.  I’m not even kidding kids who show an early skilled toward certain sports are sent away to training facilities where they are completely cut off from family members and form an Olympic army.  But news came out that one of their divers wasn’t told about the passing of her grandparents for 3 years until she recently won the gold medal so as to not disrupt her training.  WTF!

5.  Other random badass events to check out:  Kayaking… this shit is not messing around especially in the slalom variety, table tennis… ping pong on crack, handball and judo. 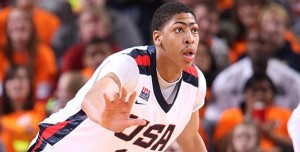 10.  Yes I just got lazy with those last four.  But my favorite aspect of the Olympics is how it transcends any kind of disposition people have toward sports or television for that matter.  For a few weeks every two years almost everyone can relate to an event.  There’s a sport, or even a story that comes out of these Olympics that anyone can find a connection to.  There is a pride not only nationally but as a humanity that ties us all.  And there is an experience that everyone can rally behind.  So grab a drink, and kick back because the next few weeks will be even more fun.  U-S-A, U-S-A! 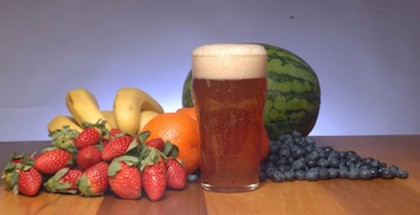 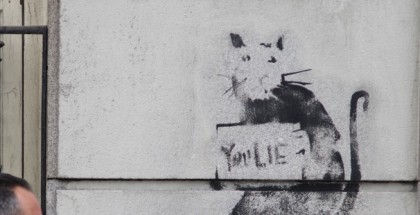