Armchair quarterbacks, it’s time to move your recliners to the porch. Nothing goes better together than football and beer —for proof, look no further than the advertisements during any football game ever. And since there’s no shame in having a cold one during a game, it stands to reason that you might as well drink beer during fantasy football too, right?

We at PorchDrinking want to bring you the ultimate online-fake-football-meets-delicious-craft-beer experience. So here, after great deliberation and collaboration with the PD staff, is the list of beers to drink during your fantasy football league’s draft (oh hey, like draft beer—get it?)

I am ready for some football.

Roundtable Discussion: Are You Ready For Some Football?! 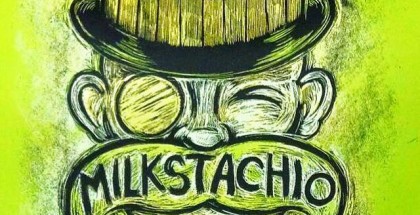 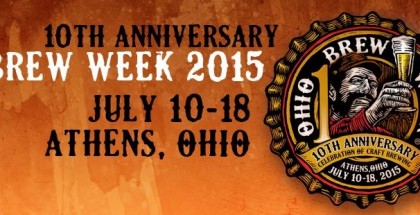