The League is a hilarious glimpse at what we fantasy football fanatics endure every season. They’ve spoiled us with two episodes each of the last 2 weeks, so I thought I’d return the favor with an Ultimate 6er. Pick one of these bad boys up and tune in to FX this Thursday! 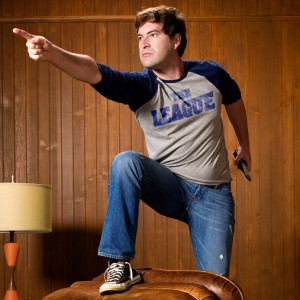 Main character Pete has been on a dating rampage since he split from his wife in Season 1. These women all seem normal at first, but it turns out they’re all pretty much nuts. His ex Meegan stuck a finger in his ass without warning while they were having sex; Lindsey just about broke his dick off; and Gina, sister of Frank “The Body” Gibiatti, is a huge bitch and certifiably crazy. That’s why Red Banshee was the perfect choice. It’s got a beautiful girl on the bottle, a gorgeous ruby red pour, but a malty, malty flavor. Not at all what you’d expect. 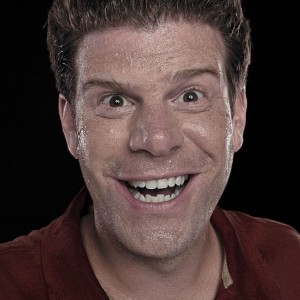 Kevin is married to Jenny. Jenny and Kevin have a daughter named Ellie. And a son named Chalupa Batman aka Christopher. But I chose this beer for Ellie (obviously). In the most recent episode, she called the cops on Jenny for beating Kevin. Turns out Jenny beat him at Fantasy Football, but Ellie didn’t know that. So this one is for his daughter who loves him oh so much. And because he’s a pussy/Pete’s lover. Okay, not really, but it’s a running joke on the show and this beer is by far the girliest of the bunch, with hints of chocolate, brown sugar, vanilla, and nuts. This is one I could drink all day. 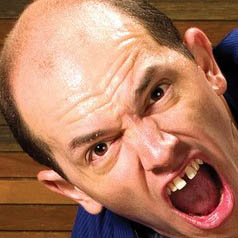 Andre is a wealthy, gap-toothed plastic surgeon who has nothing better to do with his money than buy heinous clothes and god-awful furniture. He’s always exploring different diets, like only eating soy nuts, and he went through a phase where he picked stuff to eat from the side of the road.  So, organic beer seems like something Andre would drink and think it’s cool. Unfortunately, it has a rather tinny aftertaste, which rubs me the wrong way. Kind of like Andre. 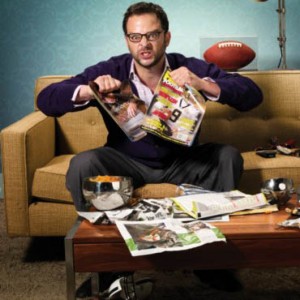 Ruxin is a Jewish product-liability attorney. He’s got a smoking hot wife and is constantly torn between her and his performance in the league. He’s sarcastic, and he’s an OCD germaphobe. His favorite phrase is “________ is forever unclean.” Ruxin is somewhat of an anomaly, so let’s face it, I pretty much just chose this beer because it has “HE’BREW” written real big on the bottle. It’s also called “The Chosen Beer,” and I’d venture to say Ruxin thinks just as highly of himself. 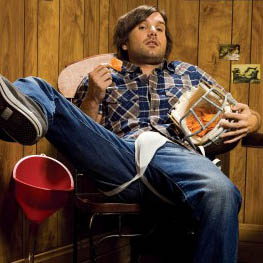 There’s only one character this beer could be for: Kevin’s younger brother Taco. He’s an out-of-work musician whose life revolves around pot. And sex. But mostly pot. I mean, he keeps “guest bongs” at all of his friends’ houses. It’s been a few years since I’ve smoked, but that first sip evoked the taste of a good toke. This is a dry-hopped ale, so it’s got a big hop flavor without all the bitterness usually associated with a hoppy beer making it a good one to just sit back and chill with. 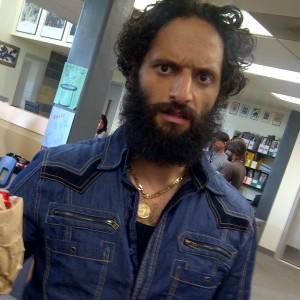 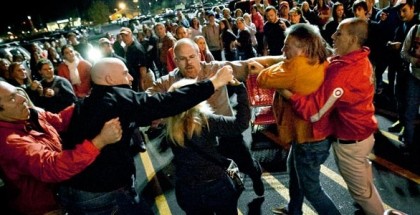