Last night I happened upon the jackpot of tap lists for a random Wednesday night.  My buddy Andy was craving the sweet nectar known as Pliny the Elder and there was only one place in town that you could guarantee to have it on tap, Falling Rock.  As I spied their specialty tap lists etched on 4 separate chalk boards I quickly realized that I had been swept into the perfect storm of accidental leftover tappings.

Falling Rock, infamous for having over 70 beers on tap at all times was playing host to the left overs of their sour night, their barrel aged night, the last few taps from Colorado Craft Beer night and a random tapping of 5 Dogfish Head beers.

I decided to go dabble with New Belgium’s 2011 Oh La La.  This dark purple hued raspberry, blackberried beer rocks mostly sweet flavors with a slight tinge of sourness.  Similar to a framboise it falls somewhere right in between Cantillon and their season Frambozen.  The Oh La La unfortunately isn’t widely available anymore but if you do find special tappings around in gems like Falling Rock give it a pour and pair it with a chocolate-y dessert! 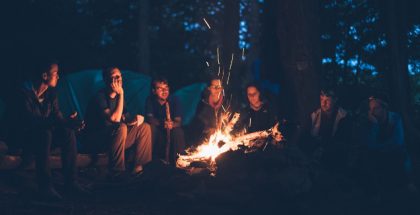 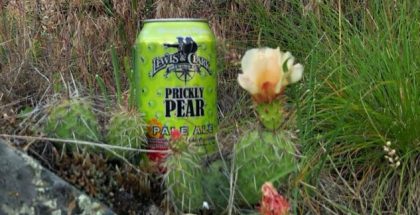