What I Learned from ‘Orange is the New Black’

By now, you have hopefully binged through all of the hit Netflix original series Orange is the New Black.  Hopefully from the title of this post, you can tell that this is chock full of [SPOILERS].  I’m a big fan of using entertainment as education.  You might not think the series that starts out with nearly 5 straight minutes of boobs would be educational.  Well you weren’t paying close enough attention.  Here are the 5 most important things I learned about prison from Orange is the New Black:

1. Your hair is a valuable commodity

No money at the commissary?  No problem.  Just use your flowing locks to barter for a Snickers.  However, this will only work if you are blonde so I suggest going down to your local CVS and investing in a box of Clairol Natural Instincts before you go in.

2. Church is a happening place in prison

Whether you want to bear witness to an unlikely friendship between a nun and a transsexual, hold a Christmas pageant that displays the hidden talents of the quieter (or silent) inmates, or just get down with another chick, the church is apparently where you can do that.  But please be advised- the chapel is only for lady sex. Sex with a guard can only be in a closet.  This is prison. There are rules. 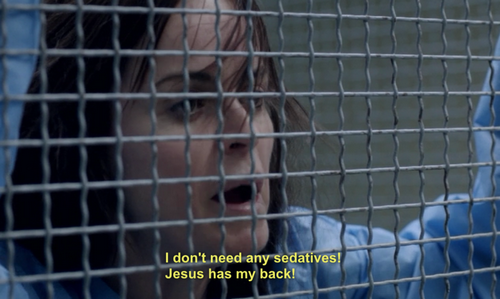 3. Learn how to deal with crazy

A woman named ‘Crazy Eyes’ wants to take you for her wife?  Let her down gently or not only will she be pissed, she will piss on your floor.  Deny a religious meth addict the opportunity to bring you closer to the Lord? She will take matters into her own hands for you to meet your maker earlier than later.  And seriously do NOT anger the cook.  It’s probably best just to keep your head down and try not to draw attention to yourself.  You’re in prison.  You already have enough problems without adding people in a confined space with a personal vendetta against you.  Oh and DO NOT piss off the cook.

Who knew this was such a versatile tool?  Sure, a screw driver be used to fix things like lamps and laundry machines, but they are apparently dangerous enough to strike fear into the hearts of the hardest of the criminals at the federal pen.  Nobody wants a screwdriver to the neck.  But they aren’t just for shanking your enemies.  They can also be used for love-shanking yourself.  I applaud Big Boo not just for her creativity, but her choice to employ safe sex practices as she wrapped the screw drive in plastic wrap before…employing the tool.
In a shocking turn of events, I could not immediately find a gif for this.

5. Takes notes so you too can write a book that will get an internetivision adaptation.

Hello- you get to cast who plays you.  I would cast Della Reese to play me.  Who would you pick?  Let me know in the comments section below! 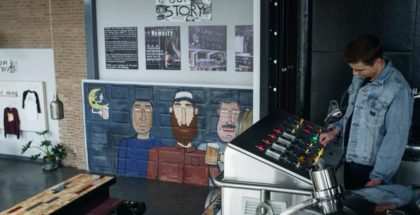 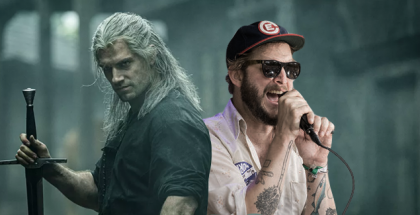 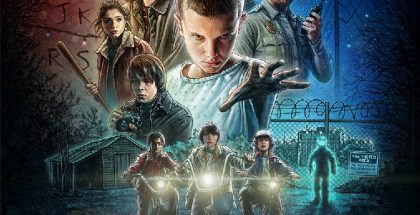