Ok, so this is more of a future-Awesomesauce (is that a thing?)  I’m a huge movie fan, but they can be somewhat (ok, totally) expensive; have you SEEN the cost of movie popcorn these days?!  I have a mortgage to pay!

Due to the expensive nature of the cinema, I’m always on the lookout for upcoming flicks that look like they’re worth the price of admission.  Here are a few 2014 Movie Picks that will gladly make me shout “Shut up and take my money!”

I think the cast alone makes this one worth seeing: Bill Murray, John Goodman, Matt Damon and George Clooney.  Basically, this looks like Ocean’s 11 set in World War II, and if that description doesn’t make you want to see it, I don’t know what will.  I made a promise to myself a long time ago that if Matt Damon and George Clooney ever decided to do a movie together, I would go see it- they tend to make movie magic when they’re in the same picture together.

I know Angie’s a polarizing choice, but those cheekbones!  I wanted to see this already, but this trailer (with Lana Del Ray’s suuuuuper creepy rendition of “Once Upon A Dream”) gave me chills. Plus, I’m a sucker for escapism at the theatre; count me in for this one.

A Long Way Down

This one hasn’t gotten much press (probably because this trailer was just released) but it should be amazing because of the writer.  Nick Hornby (who also wrote “About A Boy” “Fever Pitch” and the ever-fantastic “High Fidelity”) never fails to impress me, both with his novels and with his fantastic translations of those novels onto the big screen. Add into that equation a solid cast (Aaron Paul and Toni Colette) and this one is on the shortlist.

“New” Hollywood Movies Are Starting to Get Old 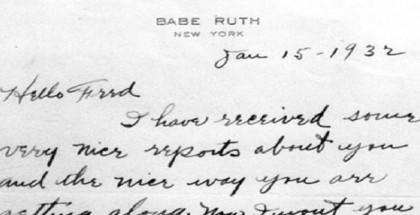 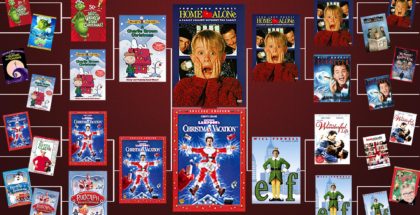 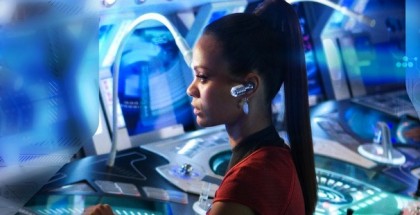