It’s PorchDrinking.com’s second birthday! What better gift for PorchDrinkers than beer! We asked our staffers what they would put on their birthday beer wish list. Friends and family, take note!

I’d ask for a plethora of beers from Prairie Artisan Ales. Definitely a bunch of Puncheons (my new favorite) and I want to try the Prairie Somewhere. My birthday is in March but I just want everyone to know that I will be accepting beer-birthday presents year round.

Heady Topper. My birthday is in about a week, so help a brother out.

My birthday is Friday! I’ll be camping, so either come along and bring some Hell or High Watermelon from 21st Amendment Brewery, or mail me a package of deliciousness that you can’t get in Kentucky.

Alpine Nelson – a case of bottles should do it.

Heady Topper would be on my list, along with Cascade’s Bourbonic Plague and 5 Stones Aloha Piña. I would also ask for surprises. My friends have great taste in beer and I love trying new stuff.

Kentucky Breakfast Stout and Goose Island Bourbon County. The answer is to always add Bourbon. But for novelty, I would like a bottle of Tequiza and Zima to see how they have weathered the test of time.

In honor for PorchDrinking’s 2 year birthday, I’d have to throw it back to a beer that we had at the launch and again at the 1 yr and what we’ll open again Friday. Great Divide’s Grand Cru, a.k.a. liquid gold.

McEwan’s Scotch Ale: lost its distribution in the US a few years ago but just got it back in 2013. It was a wonderful day when I found out it made its way back into the US!

Dark Lord. Each year Dark Lord Day falls ok my birthday weekend and so far I haven’t gone. Awesomely enough though, I did finally have Dark Lord this past b-day of mine. So tix for next years fest will do just fine.

Heady Topper would be a great surprise – great suggestion! I heard something about a barrel aged 3 Beans Stout- a few of those along would be amazing. Since my friends and I make a big deal out of birthdays, I’d need a really good sour to share!

Roundtable Discussion: What would your ideal brewery look like?... April 9, 2014 | Katharine Clark 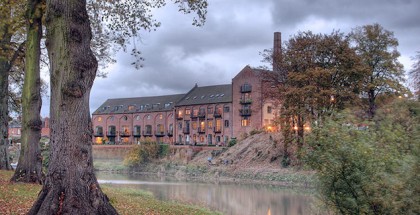 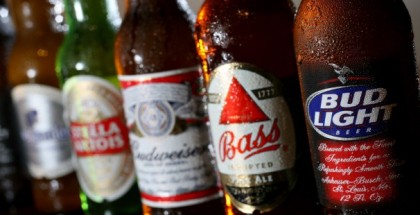 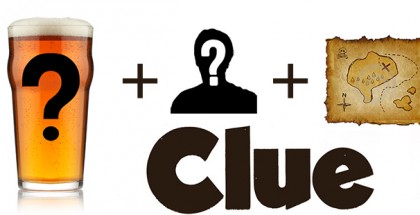