Tony Stewart Racing Tragedy Could Have Been Avoided

When you put a lot of cars on a small track and race them at high speeds the chance for horrific injuries or even death are a real possibility. Since the 1940s there have been 68 driver deaths on the track in the whole slew of NASCAR events. However, what happened on Saturday could have and should have been prevented.

After getting put into the wall by Tony Stewart on a dirt track in upstate New York Saturday night, Kevin Ward got out of his car and started pointing at Stewart. As Stewart drove by his back right wheel hit Ward and flew him a good distance and Ward eventually died from his injuries.

Stewart has a history of aggressive behavior, both on and off the track. He’s gotten out of his car before and thrown stuff as drivers pass by, he’s not shy to say how he feels after a race and point the finger at certain drivers. We’ll never know if he meant to put Ward into the wall during the race, but those things happen, it’s racing after all.

One thing we all know is that Ward should have never gotten out of his car. That’s easy for us to say as spectators, but if you’re in the heat of the moment and you’re on that track I can’t say that I wouldn’t have done the same thing. These are professional drivers; they feel very comfortable on the track and around other cars, so for Ward it probably wasn’t a big deal. I’m guessing NASCAR will impose new rules about drivers leaving their cars unless it’s a life-threatening issue.

I’ve watched the video many times, if you haven’t you can see it here: http://deadspin.com/reports-tony-stewart-ran-over-opposing-driver-during-1618893708, I’m far from a dedicated NASCAR fan but my guess is Stewart meant to scare Ward a bit and when he punched the gas his car fishtailed just a bit and caught Ward. 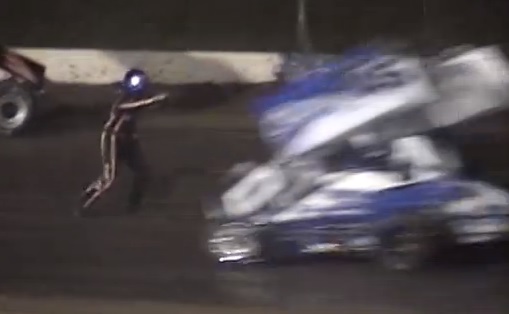 He certainly didn’t mean to ever hit him. Stewart might have anger issues but I would hope he would know where the line is drawn. But what happened happened and now Stewart must be responsible for his actions. There are no criminal charges being talked about now, but that doesn’t mean Stewart shouldn’t be punished. He could still be tried for involuntary manslaughter for “recklessly causing a death of another person” but who knows how long that investigation will take and if charges would be even pressed.

It’s a tough position for NASCAR because what do they do? Should they suspend Stewart? Kick him out of racing all together? It’s only been about a week since the incident happened but there’s still so much that’s unknown. It’s an incredibly tragic situation, one that could have been avoided, but a young driver was taken far too soon.

Whenever a tragic event like this happens there is reform that occurs to make sure it doesn’t again. While Kevin Ward has passed, let’s hope that we learn from this incident so that another driver doesn’t lose his/her life in such a terrible way. 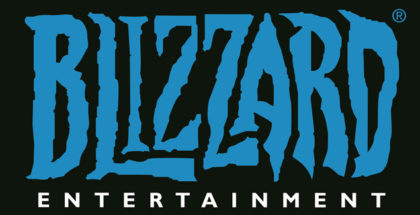