Special thanks to the entire PD staff for contributions to this post.

Can you hear it? That’s the sweet sweet sound of silence on the horizon. We’ve finally arrived at election day, which means by tomorrow the barrage of political ads will be all but a distant memory. Until then, we thought we’d help make election day a little more entertaining with our 2014 edition of the Election Day Drinking Game because lets face it, election coverage is just that predictable!

To start out, everyone should pick a candidate. If they win, dole out 1 drink per point they win by.

Any major senate or congressional district flips parties. (Take 2 drinks if the incumbent was ousted.)

News outlets show a clip of Republicans saying that voting for a Democrat is voting for Obama.

Also, whenever pundits mention Democrats trying to distance themselves from Obama.

News outlets mention the legalization of marijuana. (Hand out a drink if you yell “YAYUH, Turn out for What?” a la Lil Wayne.)

If someone explains the “jungle primary” system.

There is a shot of Landrieu dancing or taking a keg stand.

There’s a reference to McConnelling from the Daily Show.

Someone shows up to your results watch party without an I Voted Sticker.

Someone in your group asks “Who is even running this year?”

News outlets show the Senatorial race on a map.

Smart boards are being gratuitously used to illustrate a point for no reason.

They show more than 4 pundits sitting at a table together. (Also, tack on one more drink for every extra pundit sitting at that table.)

The phrase “Too close to call” is uttered.

A celebrity or famous person is mentioned as running for office.

A political ad is shown with the politician shaking hands with a minority.

A political ad is shown and the politician is holding a child.

Take two drinks if the child is clearly not their own.

Finish your drink when:

You show up to a watch party and they’ve got it tuned to Fox New’s Coverage. (Because you’re really gonna need that drink)

An early prediction is actually wrong by the time final votes are in.

When outlets CQ, Roll Call, or Kentucky Sports Radio are mentioned. (We love those folks)

Boil a pot of tea and take a sip every time the Tea Party is mentioned, because like drinking tea instead of beer, the tea party is useless and dumb. (Channeling my inner Will McAvoy from The Newsroom)

Oh and if you find out any of your friends didn’t vote, relegate them to the corner and force them to watch reruns of Two Broke Girls.

Finally for those fellow Colorado voters out there, y’all know we generally avoid talking politics at all cost, however Governor John Hickenlooper has always been a huge supporter of the craft beer industry and small business in general. So we here at PD fully endorse the Governor in his re-election bid. Plus he makes enjoyable campaign ads like this one with our good friend, comedian, Adam Cayton-Holland.

Welcome to the InterNEAT! Volume 62 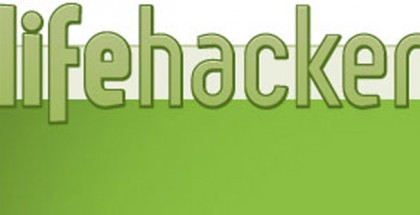 Brewery Acquisitions and What Does it Really Mean to “Sell Out”... November 20, 2019 | Tristan Chan 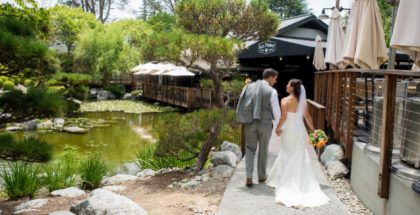