As we approach New Year’s Day and the new and improved college football postseason that awaits us in 2015, it’s time to look back at the year that was.  But why should we dwell on the positive?  Let’s say good riddance to 2014 with the worst of the sports year that was.  Two notes before we get started.  First, I’m going to keep this list to things that a) happened more or less on the field, and b) don’t involve the transgressions of Roger Goodell and the NFL (lest this list become another column on that topic).  Second, you’ll be glad to know that this list in no way includes the Chicago Cubs – we can save their spot on the list for 2015-2020, when they actually have expectations to fall short of.

We started the year off with what turned out to be the least compelling Super Bowl in at least 10 years.  A five touchdown blowout amounted to a game that was’t quite enough of a romp for the Seahawks to be fun for its sheer one-sidedness.  If this game was going to be awful, I wanted it to be bad because the NFL chose to schedule it outside in New Jersey during the first week of February – not because one team forgot to show up.

You can go ahead and throw the women’s final in there too, if you were paying attention to that as well.  The Men’s semifinal was predictable and brutal.  Unlike four years ago in Vancouver, where Americans were served bitter disappointment, but treated to an awesome hockey game in the Gold Medal match, the Canadians simply held the U.S. at bay throughout the sixty minutes.  One goal was all the Canadians got, but it was all they needed – they never gave the Americans a chance to score.

I’ve always had a soft spot for the A’s.  Must be the white shoes.  Billy Beane tried to flip the wisdom of his famous quip, “my shit doesn’t work in the playoffs,” by going out at the trade deadline and bolstering his roster with a series of moves.  Jon Lester, Jeff Samardzija, Jonny Gomes, et al., welcome aboard! They were finally going for it – all chips on the table.  A day after the All Star break, they found themselves 24 games over .500.  They would finish 14 games over, limp into the wild card game, blow a 5-2 8th inning lead, and lose in 12 to the Kansas City Royals (of all teams!) that would go on to play in the World Series.

I’ve covered it here before, but I was sitting in the upper deck as the Washington Nationals blew Game 2 of the NLDS and squandered the best record in the National League for the second time in three years.  This game had it all!  An inability to score runs against a pitcher that many people thought had been retired for several years (Tim Hudson)?  Check.  A series of baffling manger’s decisions, highlighted by pulling a pitcher who had cruised through 26 outs, to be denied borderline pitches by the umpire with two outs in the 9th?  Check.  Bonus points: did that same pitcher throw a no-hitter on the final day of the regular season?  Check.  Finally, nearly nine innings without any offense, a home run by the visitors, and then finally, the home team gets a rally going (but of course doesn’t score).  Check and mate.

When I last wrote about this team, I assumed that they would limp to the finish line and do enough to allow ownership to justify bringing back the coach and GM.  I still thing the coach and GM will be back, but boy was I wrong about this team playing out the string in a quiet fashion.  A season that started with Super Bowl aspirations now sits at 5-8, but it’s the most brutal 5-8 imaginable.  The past week has featured a tearful locker room apology from the offensive coordinator, a short time after he anonomously ripped the quarterback to a reporter.  The defense is old and the coach and quarterback are signed for two more years.  If this team had a shred of credibility or optimism left, we’d already have our frontrunner for the most disappointing team of 2015. 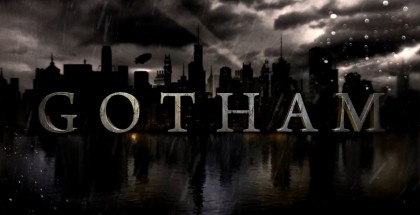 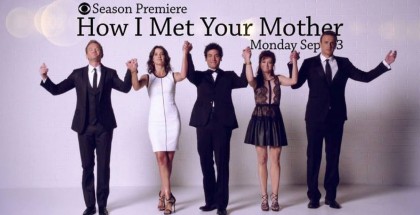