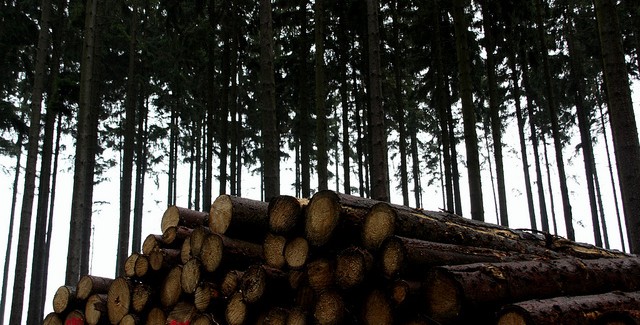 A month after the Super Bowl, Budweiser’s infamous, widely-derided “Brewed the Hard Way” advertisement is still polluting our commercial breaks, eliciting groans and chuckles from anybody who likes to fuss over their beer. During this pathetic, moronic, and unoriginal 60-second viewing experience, one of the most eye roll-worthy moments is their mention of beechwood aging. In a triumphant, chest-thumping, knuckle-dragging celebration of all things mediocre, I suppose it’s appropriate, because the process is all about speedy lagering and filtering, not taste. After being processed in sodium bicarbonate, the beechwood chips they use contribute no flavor whatsoever. In contrast, I’d like to showcase six wood-aged craft brews using woods that actually contribute something to the beer. 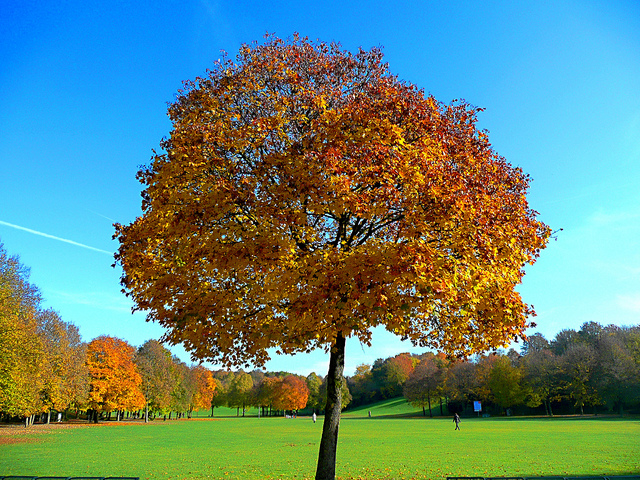 Maples are deciduous trees in the Sapindaceae family with many varieties spread across Asia, Europe, North Africa, and North America. Maple syrup, a sweetener derived by collecting and reducing the sap of North American Maples has long been used in beer, but Wisconsin’s 3 Sheeps Brewing decided to take things in a different direction with the sixth release in their Nimble Lips, Noble Tongue series, a 10% ABV Imperial Wheat Beer brewed with cacao nibs and vanilla aged on maple wood. 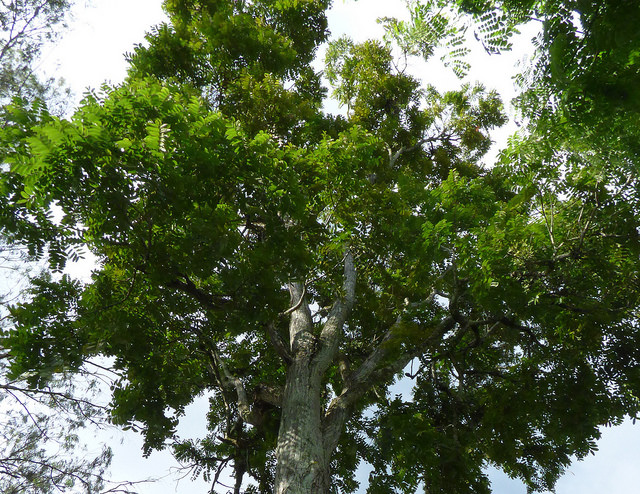 Spanish Cedar is a deciduous tree in the Meliaceae family that grows in New World tropical zones. Its wood contains a highly aromatic resin that repels insects, which is one of several reasons you’re likely to find Spanish Cedar lining cigar humidors. Green Flash Brewing ages a 6% ABV, 44 IBU pale ale on this wood to extract not only aroma, but spicy cedar flavor and tannins which accentuate bitterness. 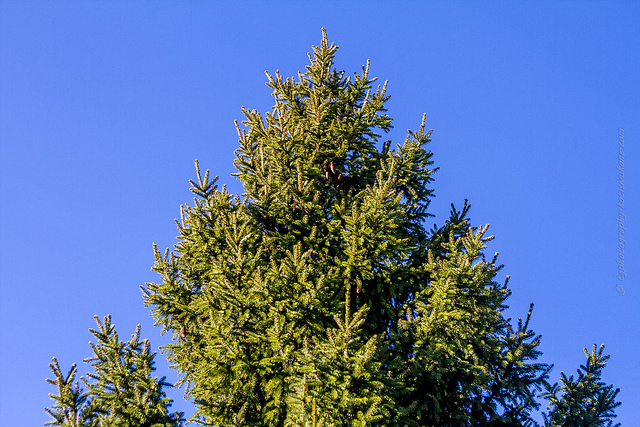 Spruces are coniferous trees in the Pinaceae family which grow in the northern temperate and boreal regions. Spruce tips have a long brewing history, and spruce resin was used as a medical salve and chewing gum by early Americans. When Cigar City and Evil Twin collaborated on Columella, a 12.7% ABV barleywine, they dry-hopped with Chinook and aged the beer on Spruce spirals as a nod to Retsina, a Greek wine flavored with pine sap. 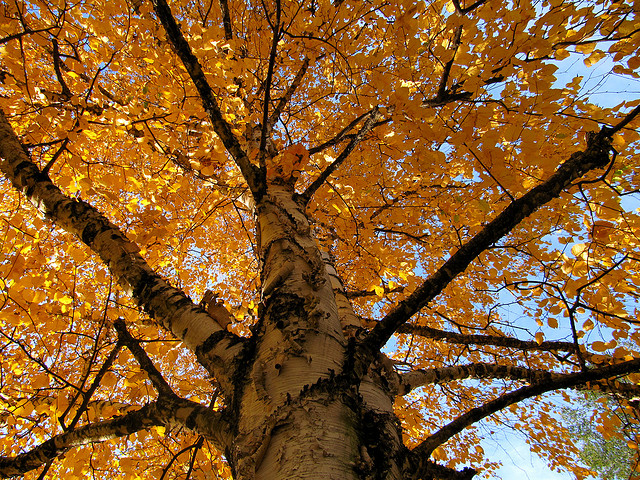 Birch are deciduous trees in the Betulaceae family that grows primarily in the northern hemisphere. Birch sap is a traditional beverage in many parts of Eurasia, and birch beer brewed with bark extract have been been common in North America since colonial times. Denver’s Great Divide Brewing doubled-up the birch in their 19th Anniversary Ale, an 11.2% ABV American strong ale brewed with birch syrup and aged on birchwood.

Palo Santo or “holy wood” is one of the names used to describe Bulnesia sarmientoi, a deciduous tree in the Zygophyllaceae family found in the Gran Chaco area around the borders of Bolivia, Paraguay, and Argentina. This intensely aromatic wood has many uses including incense and perfume. Dogfish Head Brewery ages Palo Santo Marron, their big, 12% brown ale with palo santo for the caramel and vanilla notes it brings to the table. 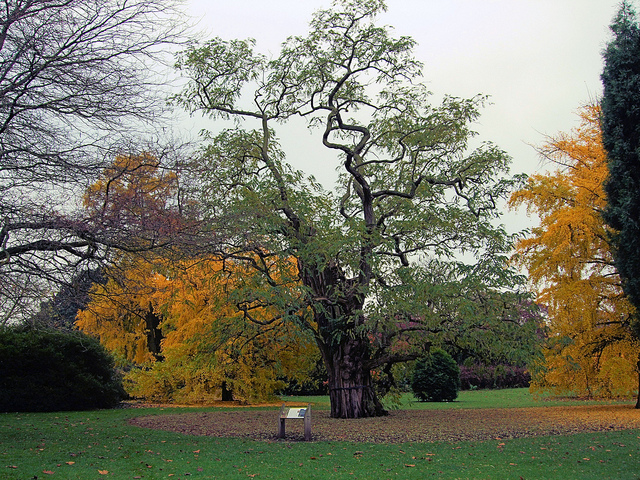 French Acacia or Black Locust is a deciduous tree in the Fabaceae family which is native to the southeastern United States. Introduced to France and England in the 1600s, the tree is now found throughout Europe. Winemakers value acacia barrels over oak in certain applications, believing they preserve more fruit character while contributing fewer tannic, oaky flavors. When Black Raven Brewing and Stone Brewing collaborated on Unabridged, a 5% ABV saison, they decided to cover all the bases by aging the beer in red and white wine barrels constructed of French and American oak plus orange peels and acacia chips.

While some of these releases are quite hard to find, I hope I’ve inspired you to branch out and try more beer aged in interesting and unique woods. And now, for absolutely no reason, please enjoy this image of a woman holding an alligator and a beaver drinking beer that I found on the internet. 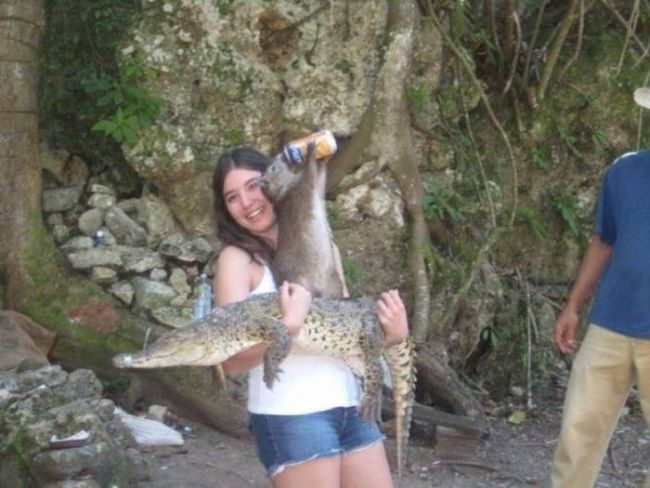 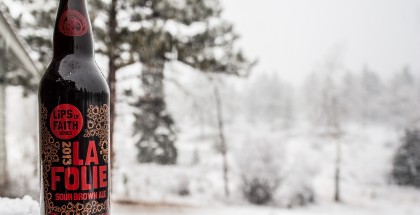 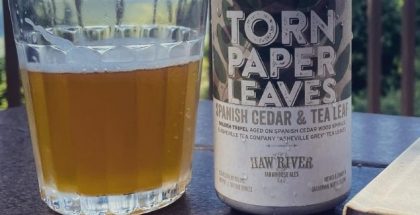 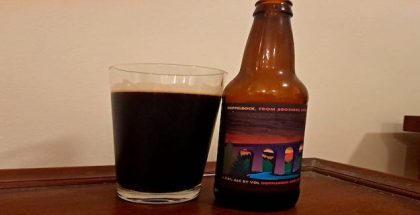