If you ever have played the game, Clue, you know the classic murder mystery scenarios:

“It was Reverend/Mr. Green, in the Hall, with the revolver.” Or it might be “Colonel Mustard, in the Conservatory, with the spanner/wrench.”

We asked our staff to use this method to choose the beer, person and location that would be their perfect Clue-styled beer scenario.

I would love to share a Negra Modelo with Donald Trump on a helicopter flying slowly towards the Mexican border.

I would love to share a Samuel Jackson with Mace Windu in the Jedi High Council Chamber. 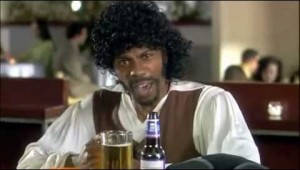 Springsteen grabs my half-full plastic pint glass of SweetWater Waterkeeper from my hand when I’m in the front of the pit, then chugs the rest on stage. Boom!

… and then you get on stage and completely recreate the Courtney cox dance?

Hellz yeah! (I can hear Josh rolling his eyes across the room. He loves the crazies he meets at Bruce shows)

Horseheads’ Hot-Jala-heim with George Saunders because that town’s history sounds like something up his alley.

I really can’t beat Chris when it comes to that Trump comment so here is my unfunny but something I actually want to do comment: Allagash White with Guster (my favorite band) on stage while I play the tambourine or one of those egg shaker things that’s filled with sand.

I would have Avery’s Rumpkin in their barrel room with the asshats that came up with the AB Super Bowl commercial to show them the most magical pumpkin beer that’s worth a fuss. (How am I still sour about that?!?)

Avery’s Tectum et Elix with Pope Francis and friends in his homeland, Argentina!

I would drink Clown Shoes’ Tramp Stamp w/ Gabe Bastos and the founder of Clown Shoes just to hear Gabe rip them a new one for their sexist marketing.

Kurt’s Mile High Malt from Wynkoop Brewing with Vonnegut himself. In space

Three Floyd’s Toxic Holocaust Stout with the dudes from Municipal Waste. Also in space. Getting uncled in space has got to be wicked awesome!

Always a classic… Rumpkin w/ Will Dozier and Adam Avery after night 2 of GABF + Media Brewery Tours Id most like to have some North Carolina beers, perhaps Wicked Weed with Joe Kwon cuz he’s a big craft beer fan and the rest of the Avett Brothers!

Orkney’s Skull Splitter with the Joker and Salvador Dali sitting around in the Batcave waiting for Batman to get back while discussing who the biggest megalomaniac is amongst the four of us. 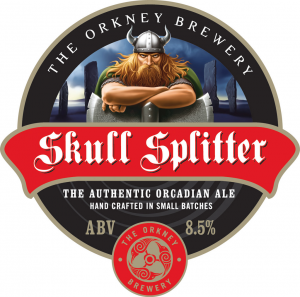 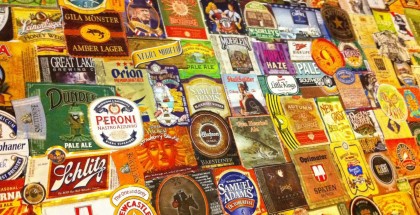 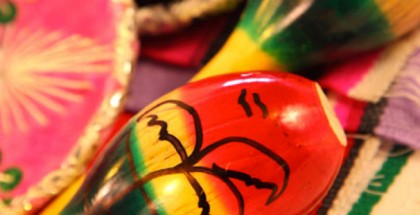