‘Go Big or Go Home’ is a motto used by brewers and attendees alike at GABF. Many breweries bring some of their heaviest beers to share during the GABF sessions. Tristan Chan, Chris Day, and I looked through each brewery’s pour list to create our list of the best beers above 9.5%. This route can be incredibly rewarding but please heed our warning.

Tread lightly with our Big Beers list, as the high ABV can easily sneak up on you with these delicious drinks.  Big beers can easily lead to an early end to your night and a tough morning the next day. We didn’t just put any big beer on this list. There are a lot of other high-ABV ales for you to find on your own!

We list the Brewery (Booth Number), Beer (ABV), and Description.

303 Magazine Presents | Where to Eat Near GABF 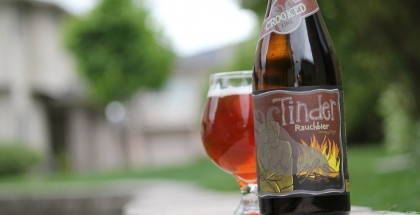