As you can tell from our Sours & Wilds Theme Route, we are trying to make your Great American Beer Festival as incredible and easy as possible. To help you make the most of your festival experience, Tristan Chan, Chris Day and I continue our tour guide services through Hoppy Beers. Coming soon, you’ll have a path through Rare Beers, Big Beers, and Unique Beers. You can check out our Sours and Wilds Route here. We’ll give you the breweries, beers and descriptions, then let you go from there.

Today’s theme route focuses on Hoppy Beers. There will be an incredible amount of hoppy beers at GABF, but we’ve looked at all the breweries pour lists to give you the cream of the crop. As we said with the sours, this list is by no means a complete list of all hoppy beers, but it is a great starting point. Take this list as a map to guide your way Hoppy Beers at the 2015 Great American Beer Festival. 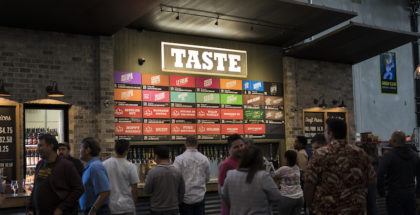 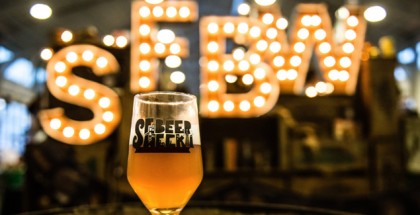 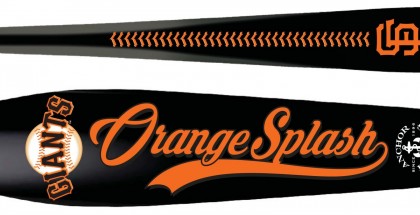