Yuengling pays up for Clean Water Act Violations, Krebs Brewing acquires Prairie Artisan Ales, and MillerCoors wins a fight over the definition of craft beer. The best news is craft beer news, so get to reading! You can check out the details of all these stories and more in this edition of the Weekly Growler Fill. 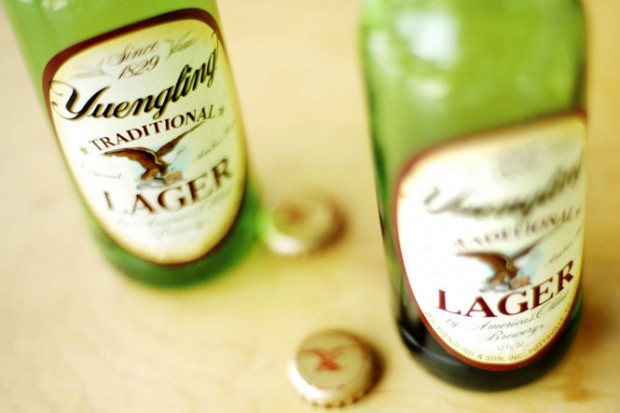 Yuengling got caught making a mess and now they have to pay up. The self-proclaimed ‘America’s Oldest Brewery’ was allegedly dumping pollutants into the Greater Pottsville Area Sewer Authority municipal wastewater treatment plant. The documents filed argue that Yuengling was avoiding many pretreatment limits and consistently exceeded the maximum restrictions for biological oxygen demand, phosphorus and zinc. After being caught by the EPA, Yuengling agreed to make some improvements. They were charged with improving environmental measures at their Pottsville breweries, implementing an environmental management system, and paying a $2.8 million penalty to the EPA. After all was said and done, Yuengling claims to have spent around $8 million on a new wastewater pretreatment system at its older Pottsville brewery to dodge this sort of issue again in the future. [Read full article] 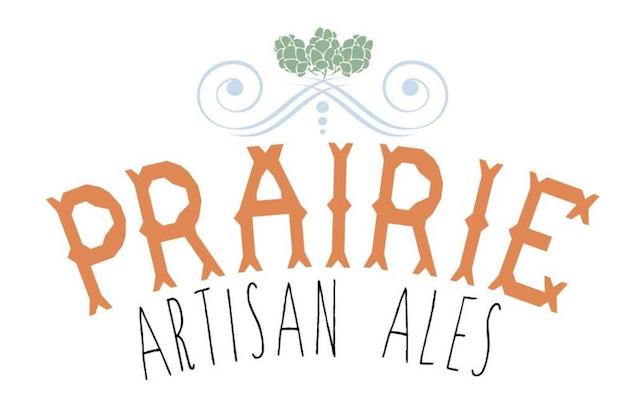 The most shocking news (to me) this week is about an acquisition and it has nothing to do with AB InBev. It was recently announced that Prairie Artisan Ales would be acquired by Krebs Brewing. This is not your average, run-of-the-mill acquisition, though. Prairie, best known for their works such as Bomb!, Birra, and Prairie Standard, takes part in a process called ‘contract brewing’. In the simplest terms, they pay a facility to use their equipment and do not have a brewhouse of their own. The aforementioned facility in this case is Krebs Brewing. Since the beginning, Prairie has collaborated with Krebs and it wasn’t until about a year ago that Chase Healy, founder of Prairie, allowed Zach Prichard, president of Krebs, to strike a deal. Now, Krebs will acquire the Prairie brands and according to Prichard, the focus of Prairie will stay the same as they head into the future and hopefully expand with new beers and new locations. [Read full article]

SweetWaters’ Beer is Stolen and then Returned with a Bittersweet Ending

About two weeks ago, SweetWater Brewing in Atlanta was robbed of 20 pallets of beer or 3,272 cases, to be exact. Poachers lifted the brews and trailers they were sitting in, right before a morning pickup. The Atlanta Police Department quickly jumped on the case and actually recovered most of the beer. However, SweetWater plans to send it all to a zero landfill, biofuel and waste recycling company for fear that it may be contaminated in some way. Damn you, robbers. [Read full article]

Another week, another story about AB InBev possibly breaking the law. This time, the story is set in Europe. A few days ago, the EU officially opened an antitrust probe last week to investigate whether or not AB InBev’s actions in Belgian beer are, “hindering imports of its beer from less expensive markets in neighboring countries.” In other words, they want to see if AB is acting non-competitively by making it hard to sell beer from other countries to Belgium. The antitrust probe will also question if AB InBev is preventing non-Belgian retailers’ access to rebates to further prevent cheaper beer from flowing into Belgium. If the EU finds AB guilty of the charges, the brewing conglomerate can be fined up to 10% of its global revenue. [Read full article] 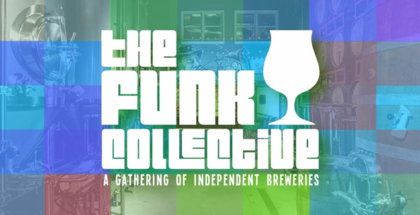