Do we have any Willy Wonka fans out there? If so, you’re in luck! Upslope Brewing Co is doing their own version of golden tickets with the summer gold (can) rush. One hundred golden cans have been hidden in Upslope Mix Boxes and give craft beer drinkers the opportunity to win some cool prizes. Winners who locate the cans will have the chance to score an annual National Park pass, an Upslope prize pack, or one of five grand prize packages, including gear from YETI,  ZEAL Optics, Rab, Lowe Alpine and the National Park Service. “We are extremely passionate about the outdoors, so it’s exciting to know that we will provide our loyal drinkers with items they can take on all of their Summertime adventures this year,” said Henry Wood, Upslope’s Director of Sales and Marketing.

The golden cans can be found in any Upslope Mix Box distributed throughout Colorado, Wyoming, Montana, Texas, Arizona and New Mexico, beginning in July. Prizes can be redeemed until December 1, 2016. [Read full article]

Left Hand continues its sprawl across the US with the addition of Wyoming to its distribution footprint. With the help of Cheyenne and Laramie beverage, Left Hand will distribute their perennial lineup and Nitro series including: Milk Stout & Milk Stout Nitro, Sawtooth Amber Ale, Extrovert IPA, Polestar Pilsner, as well as seasonals, limited editions and their Mountain Mixer variety pack. Wyoming residents should see Left Hand brews on the liquor store shelves now with launch events continuing until July 22nd. “We’re really looking forward to bringing Left Hand up I-25 to our Northern neighbors. Craft beer is alive and well in Wyoming and there’s never been a better time to be here,” shares Steve Tamas, CO/WY Region Sales Manager. Wyoming will be the 37th state to be included in Left Hand’s distribution footprint. [Read full article]

Alchemist Brewery, best known for Heady Topper, has opened another location in Stowe, Vermont. For those of you who have made the trek up north and have waited in line for those silver cans, you might understand why a new brewery is a great idea. Every day, there is a line of IPA lovers waiting to get their hands on some Heady Topper. The new brewery opening was no exception. Alchemist saw 980 people come through the doors of the Stowe location on the first two days of opening and had sold out of cans by Saturday (second day open) at 5pm. The new location does not mean Heady Topper will be shipped around the country. The Stowe brewery was built to accommodate some of the crowds and parking issues that were overwhelming the Waterbury, VT location. Visitors will still be limited to 2 four-packs of each brew. [Read full article]

Some folks over in the UK believe that artificial intelligence may be the answer to the craft beer community’s evolving tastes. IntelligentX Brewing Company is using data science and AI to create and adjust beer recipes. The scientists have worked closely with brewers to ‘encode their intuition’ into the artificial intelligence system that goes by the name of Abby. Abby brews the beer and then uses customer feedback data, provided through a Facebook Messenger bot, to tweak recipes along the way. The brewing company has currently produced Golden, Amber, Pale and Black variants of their beer. Check out the video below to watch IntelligentX in action. [Read full article] 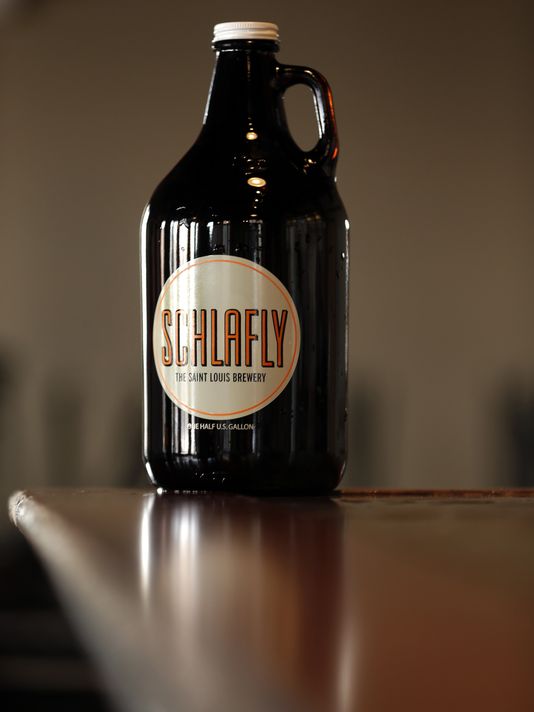 Last week, Governor Jay Nixon of Missouri signed into law some controversial policies surround craft beer. The first change to the Show Me State laws include expanded growler sales, which can now be sold in convenience stores. This will go into effect on August 28th. The second change, however, is not so good for the craft beer industry. New policies will allow beer makers to lease coolers to retailers in order to keep more beer cold. Craft brewers are arguing that this is unfair because beer giants, like Anheuser Busch, can afford to buy more coolers. Therefore, they would likely be able to fill said coolers with their own beer, displacing craft beer from the shelves. This is probably true and unfortunate in a state where craft beer is starting to make some headway in the market. We will see what happens in the next few months as these new laws are put in place. [Read full article]