Sharing is caring, and the beer radar is back for another month of sharing news of the best craft beer releases coming to the Denver market in September. Remember, we will update this list throughout the month as new releases are announced.

Pumpkin beers can be divisive, but Fluffy Pumpkin from Odyssey is both unique and incredible. Simply calling it a pumpkin porter does a disservice to the toasted marshmallow, vanilla and spices included in the beer. One sip will make you reminisce about the best aspects of fall: campfires, changing leaves and a heavy turtleneck.

Black Project started out as the side gig for Former Future owners James and Sarah Howat, but after gaining a ravenous following (and a couple medals from Great American Beer Festival), Black Project took over. Focusing on spontaneous and wild ales, Black Project is becoming a Mecca for sour beer lovers.

*All three beers released in the taproom and in cans on Friday, Sept 23 @ 11am*

The Hunt for Red Oktoberfest- Friday, Sept 16 @ 5pm Taproom only

B-Side Quandary in Collaboration with Mr. B’s Wine & Spirits (Quadrupel aged sixteen months in a Laws Whiskey Barrel with black currant) – Saturday, Sept 24 @ 12 on tap and in bottles in taproom and at Mr. B’s 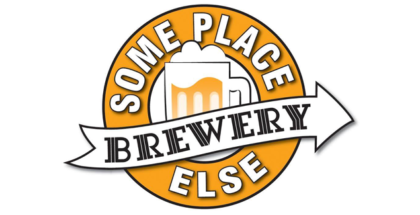