January marks the return of one of our favorite Colorado beer events, the (formerly Vail) Big Beers, Belgians, and Barleywines festival. With activities ranging from brewing seminars and sensory panels to the drool-worthy commercial tasting session featuring an epic beer list from more than 150 breweries from around the world, this fest offers a unique experience attendees are unlikely to forget. Besides dropping Vail from the name, what changes will 2017 bring?

First and foremost, the location has changed. After 16 successful years in Vail, venue complications and pricing concerns threatened the festival’s existence. Thankfully, the event’s promoters were able to secure a new location, the Beaver Run Resort and Convention Center in Breckenridge, Colorado. The new venue should offer even more room for attendees to enjoy the numerous sessions, not to mention a much shorter commute from Denver. This means more beer, more seminars, and even more side events! 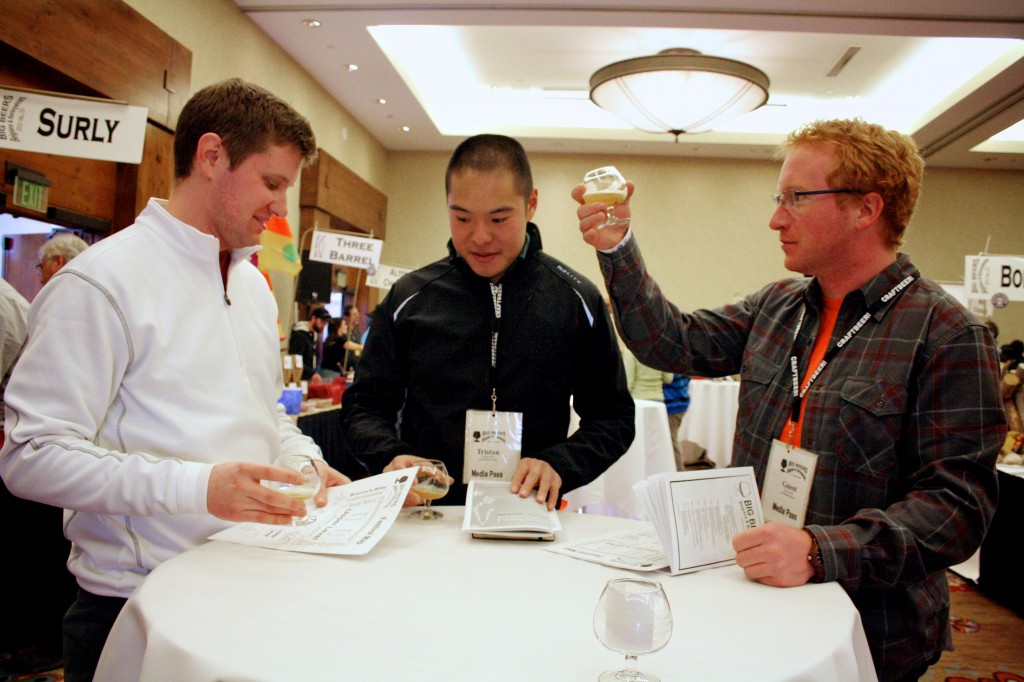 The coveted commercial tasting session will feature over 400 rare beers from more than 150 breweries, including many from Colorado. As the name implies, it will also offer a spectacular selection of international beers seldom seen at fests stateside. The list of attending breweries includes:

With so many big beers in play, it can be tough to decide where to start. There’s an official beer list here, and we contacted these breweries for a few more details to build our own pour list for you to reference. We’ll continue to update this list as submissions arrive.

While impressive, the commercial tasting event is just one of many experiences the festival has to offer. The festivities start Thursday and run through Saturday. More details may be found on the event website, but here’s an abbreviated schedule to aid planning:

1:15 pm – Seminar – Who Needs Milk When You Can Have Beer With Your Cookies

1:15 pm – Seminar – The Science of Contentious Big Beers: Our Love/Hate Relationship with Bitter and Sour

If that wasn’t enough, there are also a plethora of related events outside the fest including many beer dinners and exclusive tappings. I suggest reviewing K.C. Cunilio’s excellent roundup of these extracurricular activities.

Ticketing starts at $75 for Commercial Tasting and seminars, and many supplemental packages are available. Check the ticketing site for more details and purchase options. We look forward to seeing you at the fest! 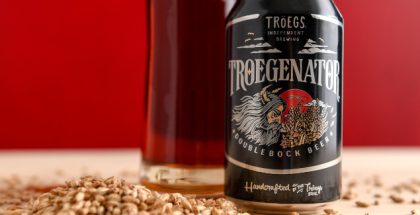 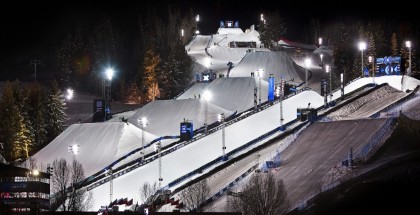