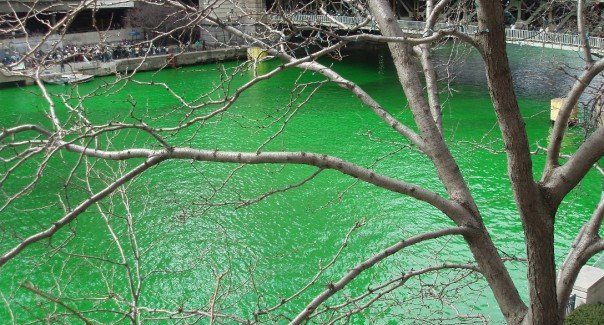 St. Patrick’s Day is upon us. A day where you celebrate Irish heritage by getting drunk enough to exhibit all the worst stereotypes of Eire: unhinged drunkenness, hot-tempers, and boiled-based cuisine. You’ve probably attended one of the many different St. Patrick’s days where smaller towns hold their own parades to give pipe and drum bands some practice before the main event already. As such, you’re slowly starting to remember the transitions in Celtic Symphony. Maybe you even remembered that the chorus is “Up the RA” and not “Up their ass.” PorchDrinking wants to make sure you enter this festive season with the right tunes. Because of this, they have bestowed this sacred duty to their resident potatoey-looking writer.

I am Irish, but not like, really Irish. I cannot tell you were my family came from (Kerry? Waterford? Both? Neither?) Because of this I don’t have the best Irish credentials to be entrusted to represent Ireland. I do however, have great Irish-American credentials. They include: 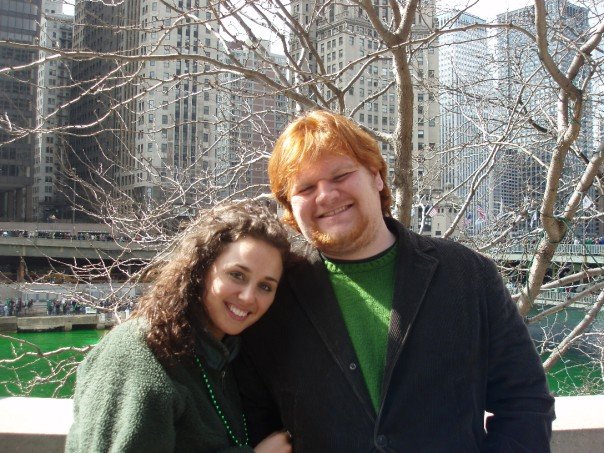 I’ve complied a list of drinking songs for your own education and enjoyment. There’s a range from super traditional “Danny Boy” to some representation of the Gaelic-themed punk that’s still clinging on from the 90s. Grab a Smithwick’s, Guinness, Harp, or any other Irish beer that isn’t a green-dyed abomination, and let the songs carry you through what’s probably gonna be a rough night. 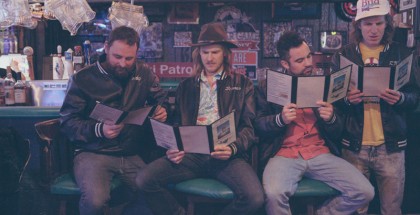 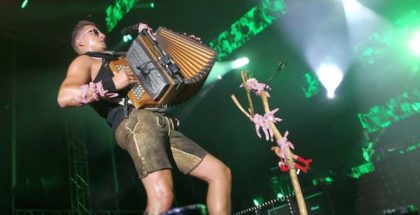