Grand Openings & Anniversaries – No official anniversaries this week, so enjoy a brewery of your choice!

Bottle/Can Release – Drink up on some old favorites this week! 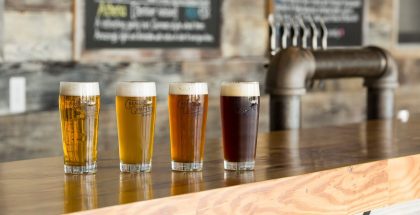