Brewery Tours – Be sure to check out Beer From Here Brew Tours and Southern Beer Tours. 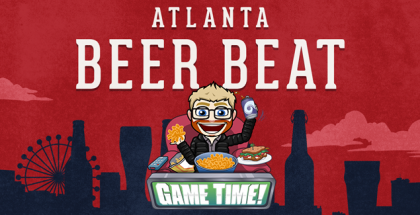